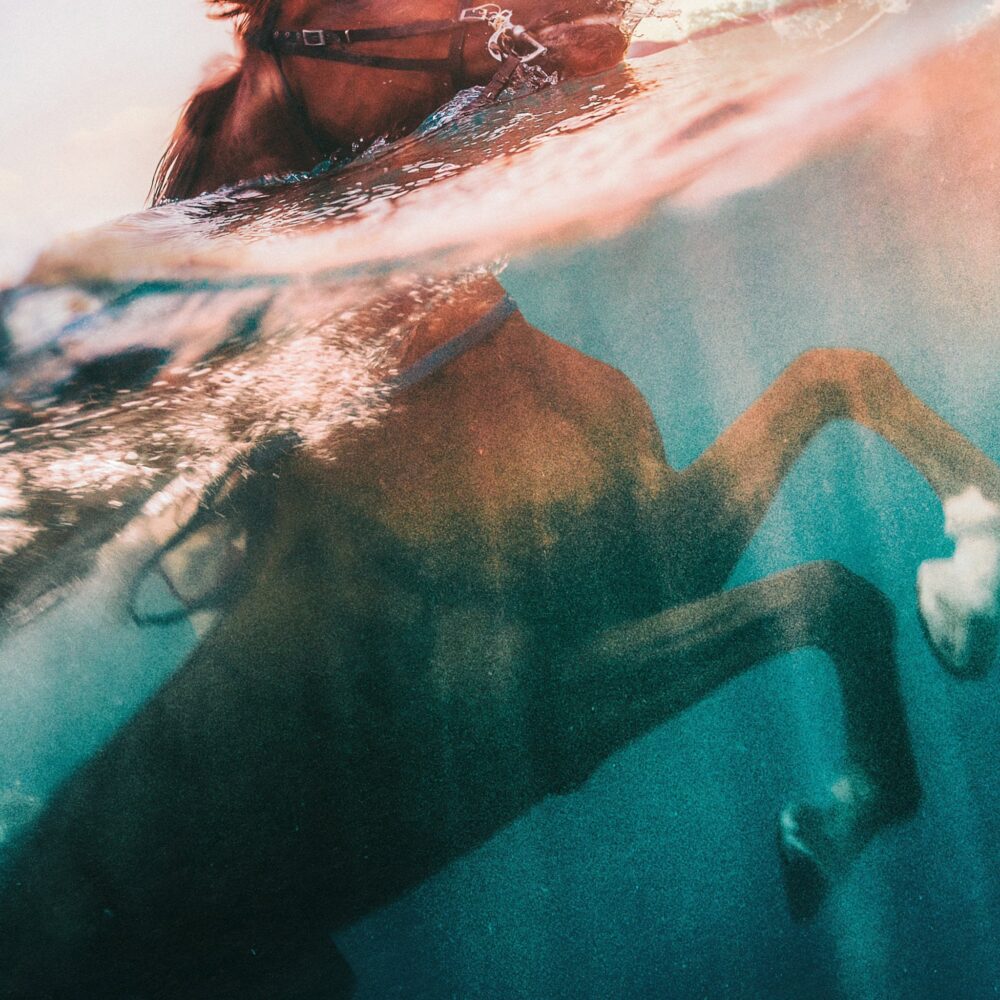 This week’s featured release is indie tribe’s U P P E R H A N D album and my goodness it’s special. The album has absolutely soared up the charts, currently sitting at no. 6 overall in the USA iTunes albums chart and at no. 3 behind J.Cole’s The Off Season in the Hip Hop albums chart. It’s been as high as 4 and 2 today respectively too. Get the album here.

Seventh Day Slumber dropped the first grungy single from their upcoming rock album today and it rocks! If you weren’t a fan of heavy guitar riffs before then this song will change your mind and you’ll be loving ‘What I’ve Become’. It’s simply a matter of time…

Speaking of it’s a Matter of Time…enter Fight The Fade!

HeeSun Lee explores the word Gorgeous on her new single with ample help from Braille (the rapper, not the type of print!).

Speaking of print…YB has a new Provision book out today! Get it here.

Deraj has been on absolute fire lately, and not just in landing many movie placements, but for the cover of his new rap/rock EP out today too.

J Vessel has his Head In The Clowds (as usual!).

Collision of Innocence’s new single has us absolutely Possessed…in a good way!

EVERYTHING CHANGED for the better for Spencer Kane

Like your music heavy? Then you’ll have absolutely no problem enduring Then It Ends’ new Endure single..

However, Gary Levox says We Got Fight

And for the CCM fans out there, the new singles from Jeremy Camp and Jordan Feliz will satisfy your tastebuds.

Joshua Luke Smith gets real and ‘faces his demons’ in the Silence.

Mike Donehey also gets real in his light and airy new single All Together. Peep the music video below and find out more here.

Aseity teamed up with Taylor Barber of Left To Suffer for Silent Whispers.

Join Mission and Parris Chariz in the Bando.

Ellie Holcomb and her husband Drew team up for Mine

Whosoever South advise to Try It Again (I did above, but it didn’t help!)

A DOSE OF FUN

There’s no better way to end your week than with a new How Ridiculous video. and who doesn’t love a good game of tic tac toe…in a quarry…with basketballs! Gaunson is a different breed of gravy!

Have a great weekend folks and we’ll see you back here next Friday for the next Release Day Roundup!