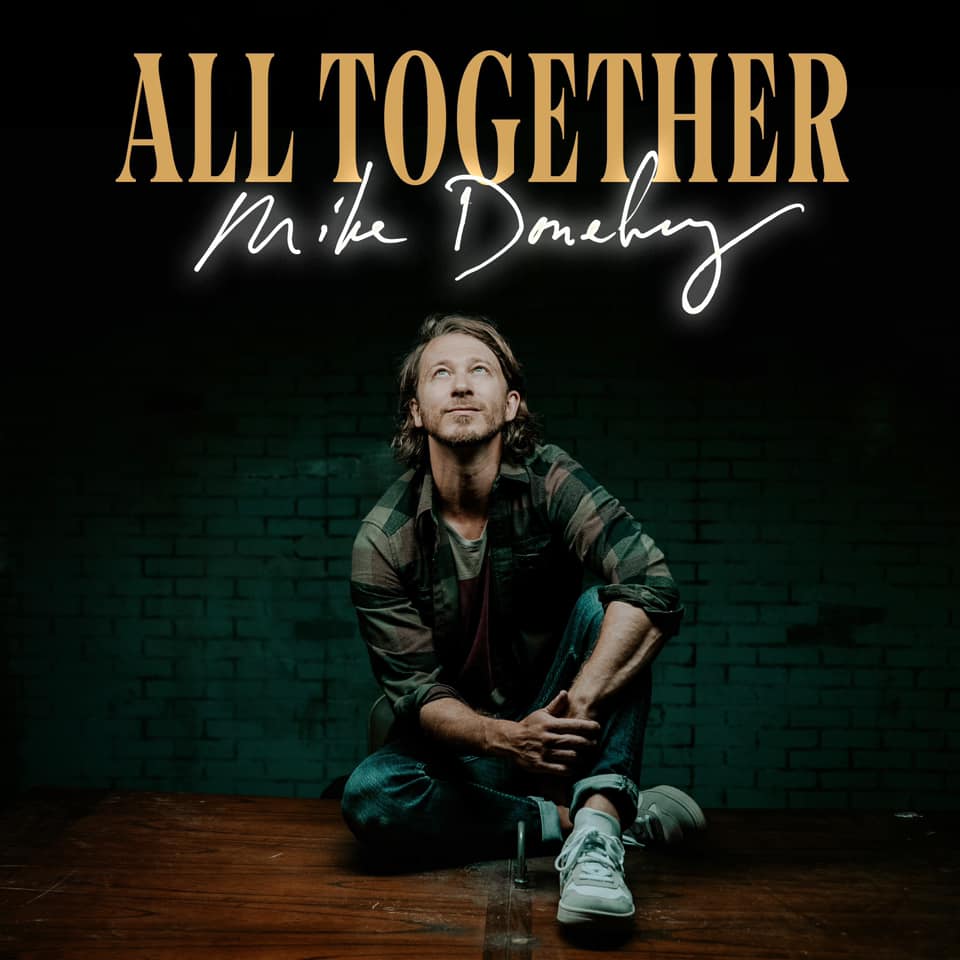 Mike Donehey Releases All Together Single

Tenth Avenue North leader Mike Donehey releases his first Christian radio single as a solo artist today. “All Together” asks what the Church might look like if it embraced even more radical vulnerability and acceptance. The official music video and official lyric video also debut today on YouTube. (The lyric video’s below and the music video premieres at 10am cst)

When the members of Tenth Avenue North determined that they were being called into new and different areas of life, Mike began to write. Mike soon wrote more songs than he had ever written for an album. In that writing, he explored questions like those in “All Together.”

“There is something sacred that happens when addicts get together in a recovery circle. They know they will be met with 100% acceptance, therefore can be totally vulnerable,” Mike shares. “’All Together’ encourages people not only to take that first step towards vulnerability but also to participate in radical acceptance of those who do.”

Donehey explains that this song is an encouragement for others to be honest with each other but also to become a safe place for others.

“Many of us can’t imagine confession being a beautiful thing because when we’ve tried it, we’ve been met with shame or hatred. James 5:16 says, therefore confess your sins to each other and pray for each other so that you may be healed. 1 John says that if we confess our sins to Him, He forgives us, but confess to each other to be healed. What if we prepared ourselves so that when someone comes to us with a confession, we don’t interrogate them? What if instead we meet them with grace, be a safe shelter and set each other free as part of each other’s healing?”

Mike is recording his full-length album to be released by Fair Trade Services later this year while also appearing in concert and as a speaker, hosting his Chasing the Beauty podcast on Accessmore, hosting the Next Chapter video show on K-LOVE On Demand, and writing the follow-up book to his best-selling Finding God’s Life For My Will.