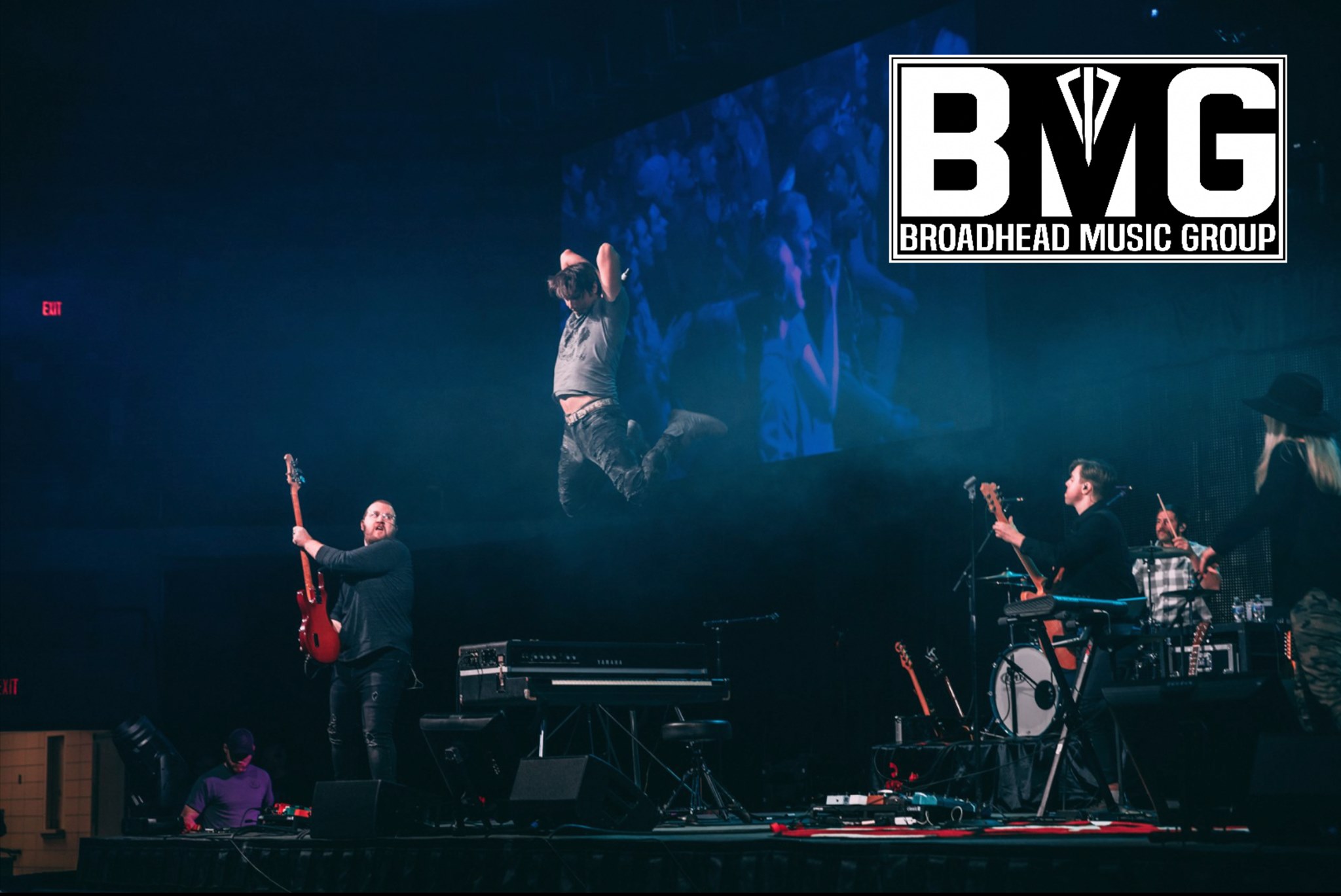 Broadhead Music Group is excited to announce a new addition to their family with the signing of Boiling Point this week.  Although Boiling Point listeners might come for the passionate vocals and memorable guitar hooks, the independent rock band’s emotional depth and unflinching honesty is what keeps crowds coming back.

“Welcome Boiling Point,” shouts Broadhead Music Group founder and President Randall Broadhead.  “We have been working behind the scenes for a little while getting things together and now it’s time we put the plan to action.  We are set to release the new EP from Boiling Point this summer under the BMG name and we believe that Eric Bjorklund and the band have a great heart and are on a mission and we just want to be a part of that. Be ready for a new radio single shortly as well as upcoming tours.”

“The focus on what matters most to our hearts” has driven Boiling Point since their first full length release Rules Of The Broken in 2010. The 2012 follow-up EP If Love showcased the band’s growth, both lyrically and sonically. With their next releases, More and More: Sessions & Remixes, the band both celebrated their loyal fanbase and expanded it.  In 2017, the band released their Take Courage EP, which was lauded as the band’s best effort to date.  Their latest single release “Hope Lives Here” has already been a top 5 song in the CMW Rock Radio Charts, as well as unexpectedly jumping onto the CMW CHR/AC Charts Top 20.

The Hope Lives Here EP continues to demonstrate Boiling Point’s thoughtful nature and range of emotions. The boiling point is the point at which water evaporates—representing a fundamental change even while the elements remain the same. At the boiling point, we are energized and dispersed. Boiling Point members Eric Bjorklund (vocals, guitar, piano), Jon Canfield (guitar), Ian Combs (bass) and Ryan Cihlar (drums) hope to reflect that potential while recognizing the challenges that remain even after the cathartic boiling point has been reached. Boiling Point’s music harnesses the bubbly and fun side of life, but their songs are also not afraid to explore the pain we all face.

For Boiling Point, that type of change happens after encountering God. Their lyrics are subtle and nuanced, and while they do not always address faith literally, they always reflect a hopeful perspective that will lead a person deeper in search of grace. This approach places Boiling Point on common ground with listeners from a wide range of backgrounds and beliefs.

“We are so excited to have the opportunity to partner with Broadhead Music Group,” shares Eric.  “Their vision and heart align so well with our sense of calling, and we look forward to what the future holds. We are grateful to our family, friends, radio partners, and fans for having brought us this far – we could not have done it without your prayers, encouragement, and support. We believe this new partnership will propel us forward into new possibilities, new ministry opportunities, and a God-sized vision for what this little band from Minnesota can do!

We are forever grateful!!”

Check out Boiling Point’s latest single and video below.

Read our review of Take Courage