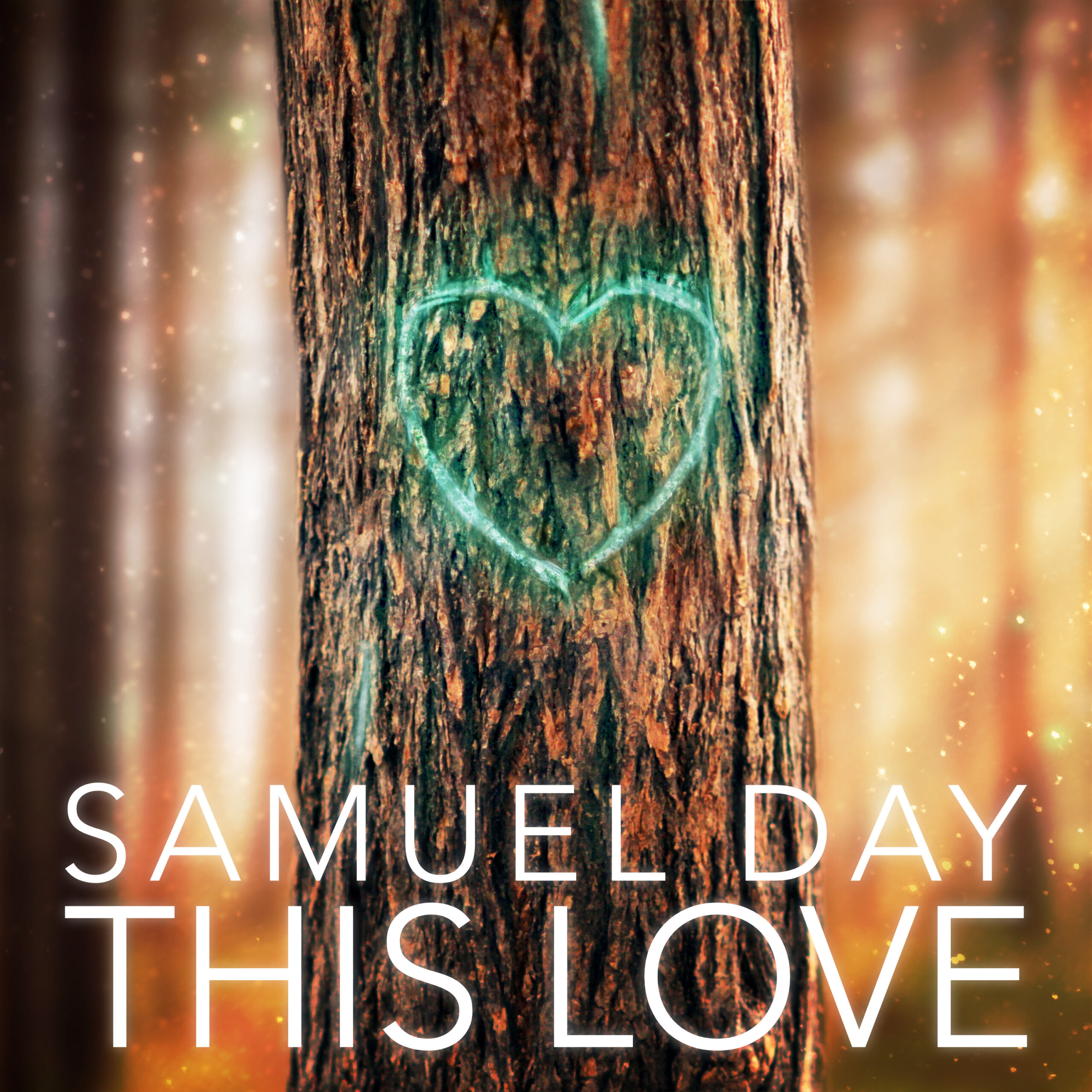 Coming off the heels of recent successes like “Rise” (which spent 22 weeks on CMW radio charts) and “Stand Through This”, Samuel Day has just released the new AC/CHR single “This Love”, along with a stunning lyric video. The song is a chilled, but grooving modern pop jam rooted in worshipful overtones

“This song was originally written for my church,” says Day. “But I recently got the opportunity to perform a studio piano version for a special TV broadcast with Christian Media Spotlight. Once that went live, there were many listeners and viewers asking ‘where can we get this song?’ That’s when i knew it was time to release a studio version.”

In a recent behind the scenes video on his YouTube channel, Day explains that the song went through many iterations over the years as he dialed in the production. He notes “I wanted to make sure that the production was modern, but that it remained connected to its organic songwriting core.”

“This Love” comments on how the world is often writing love songs but rarely has the full picture. This leads to a clear, anthemic chorus – a call to connect and take what Jesus has provided to us.
—
The single is available worldwide on most streaming and download platforms – notably Spotify, Apple Music, Amazon, and can even be used as a sound on TikTok and Instagram stories.