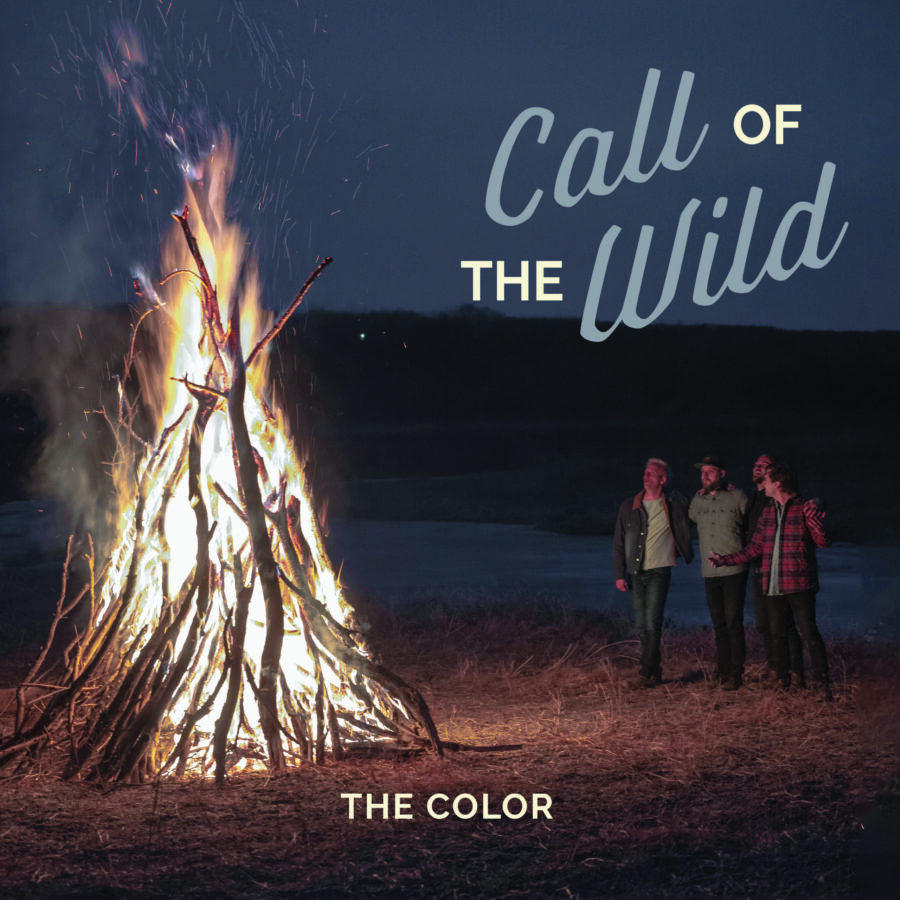 The Color Releases New Multitrack ‘Call Of The Wild’

The Color is pleased to announce the release of their new multitrack single titled, “Call Of The Wild” (DREAM Records).  Produced by Carter Frodge (Joel Vaughn, Tenth Avenue North), their new song speaks of the incredible nature of God and reminds us to peel ourselves away from distraction, and live in awe and wonder of Him.  This marks the group’s second release of 2021. How this song came to fully exist, speaks to the overall theme of the past year and a half.

“We recorded this song on March 16, 2020, which is my birthday,” explains band member, James Shiels. “We had flown Carter and his wife up to our hometown, up in Canada, to record the single and it was right at that time that the world was shutting down, due to Covid-19. The next day, right after they had flown home, the border between the USA and Canada was shut down. It was a wild time. A year later, on March 16, 2021 (once again falling on my birthday) we were finally able to make the music video for Call Of The Wild.”

The song also features a remix by Neon Feather and a music video that was directed and produced by The Film Collective.