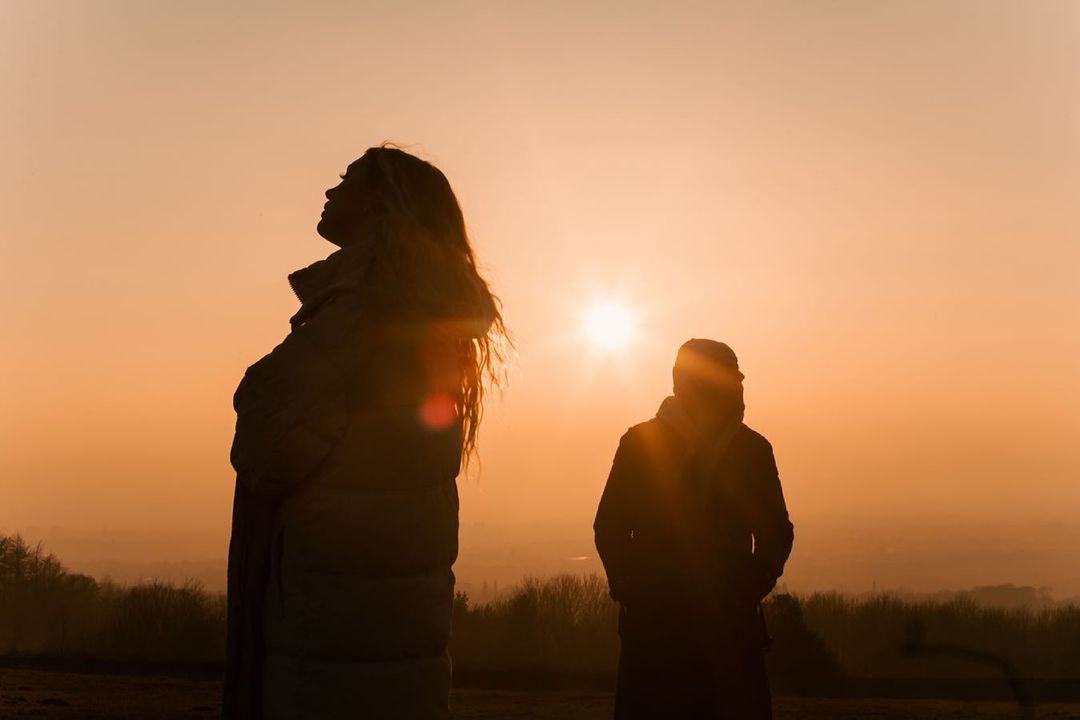 The song was originally premiered on a recent Illuminate Live livestream. You can watch that performance and Destiny’s testimony at 1:14:50 here.

SAINTZ are the brand new duo just signed to LIGHT Music, the label of LZ7. Comprised of Destiny Owen & Danny Stephenson, SAINTZ aim to put out pure feel good songs with a signature sound airing on pop with a heavy drop. They lead with the best hearts and intention to centre around bringing light to an often dark world.

Running straight out the blocks with a feature on “Getting Wild’ with LZ7 last year and now their debut single and music video, the group will hit 2021 with their first releases and tour, covid willing.

Get to know Danny and Destiny better and what 3 words have got them through the last year on Lindz West’s Only Hope podcast here.

A new Kelvin Wood remix has also just been released and can be streamed here.