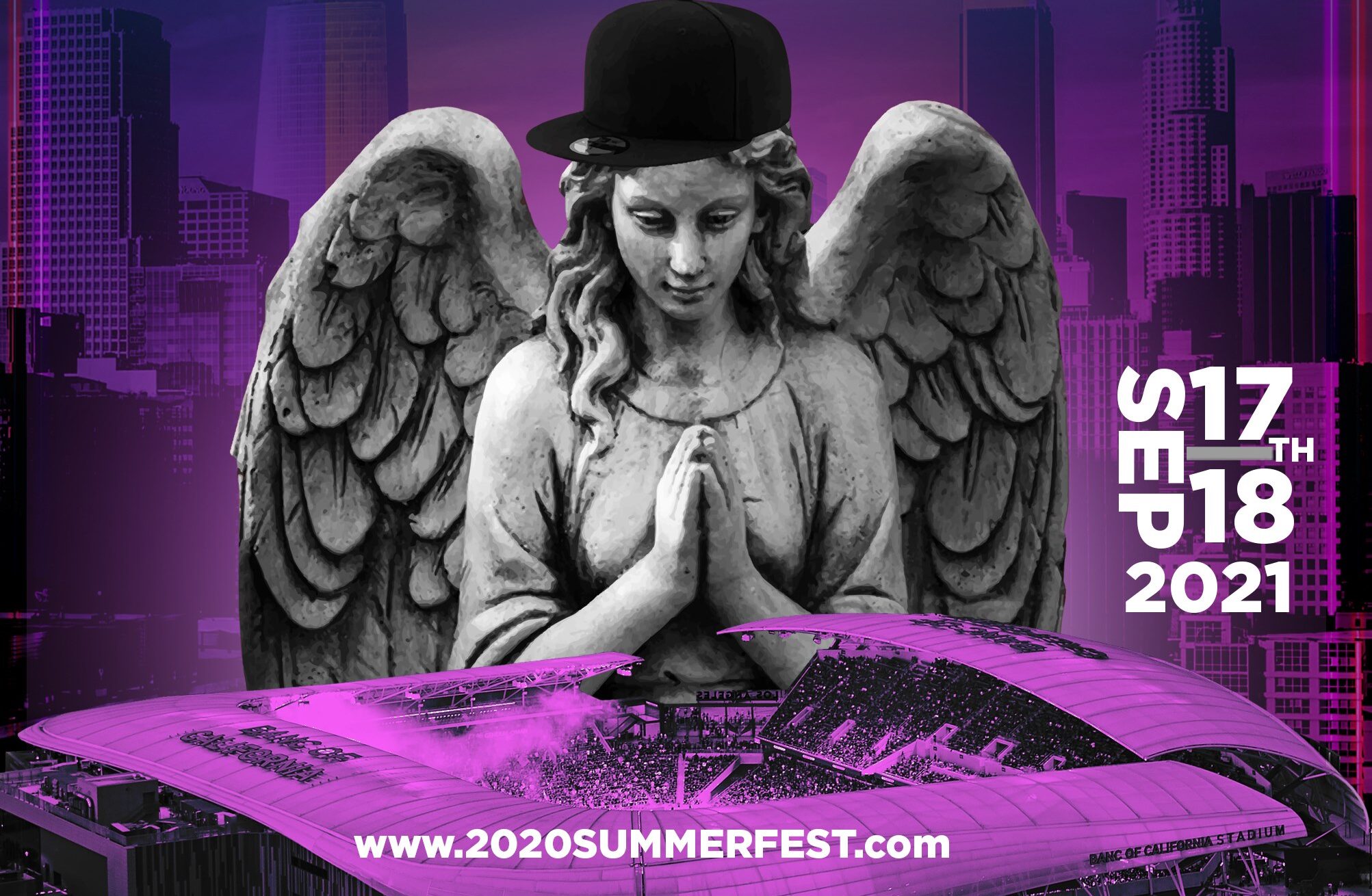 During a virtual press conference, Emcee N.I.C.E. and three of the headliners, Angie Rose, Bizzle and Canton Jones, explained what attendees can expect from their shows. Capitol Christian Music Group recording artist Angie Rose says her set will showcase a variety of styles. “I was able to drop an EP recently, so I am definitely excited to put on some of that music that I have not been able to perform,” she said. “I’m excited to see what that looks like, bringing the Latin flare, bringing the big sound — dumping, dancing. We also have moments of straight-up hip hop. So I’m excited about a lot of diversity that I’ll be able to put together especially at that time, considering some of the newer music we are creating.”

God Over Money head Bizzle expounded on what fans should anticipate from his performance. “I think you can expect what you usually get from me which is I’m going to keep it raw,” he said. “I’m going to keep it true. I might even preach a little, bit if I can fit some in. I always try to stay open to what God wants me to tell his people because they are his people.”

Grammy-nominated artist Canton Jones said he is looking forward to being at the festival. “So you’re going to see a kid in a candy store because of just one, being back on the stage,” he said. “Two, being around your peers, and three, just giving God glory and praise for still being alive and for making it through the pandemic, for your family being in place.”

When pandemic forced the shutdown of live events in 2020, Emcee N.I.C.E. and Chantal Grayson immediately began working to revamp their plans. “We were among the first to postpone our festival and not cancel, understanding that the pandemic would take more than a moment to pass,” he said. “Had we not postponed, we would have been truly financially hit, but postponing allowed us to retain our headliners and lineup.” The reset also afforded the festival the opportunity to align with The Probus Group headed by Victor Martinez to bring high value film production to the event.

God’s House of Hip Hop’s 20/20 Summer Fest will adhere to the new guidelines for live performance events. “We are implementing the CDC, State of California, and City of Los Angeles safety protocols first and foremost,” Grayson said. Emcee N.I.C.E. added, “The changes that we had to make touched a multitude of things and were sweeping. With the City of Los Angeles currently being at the Orange tier, things are still pretty limited. We are looking at a limited capacity ranging from 37% to 67%, if everyone is fully vaccinated. Not to mention even the way people order food now when at the venue will be new and different.”

Emcee N.I.C.E. and Grayson were able to retain the majority of the original lineup. “Our lineup is beyond filled with excitement,” N.I.C.E. said. “Keep in mind, a lot of artists have been dormant since their tours were shut down and shows cancelled.” Grayson added, “We want our festival to help spark light and our support performers return to touring. I believe that music and live events are healing in nature.”

Ryan Northcott, Banc of California Stadium / Los Angeles Football Club EVP, Entertainment and Development, said his whole team is excited about the 20/20 Summer Fest taking place in September. “Emcee N.I.C.E. and Chantal are ideal producers,” he said. “While everyone was contemplating their next moves, they were in motion, researching to get a better understanding of the pandemic and then readjust their festival plans to accommodate. They approached me with a game plan for 20/20 Summer Fest 2021 understanding what the new guidelines could be and what restrictions will be in place. It made complete sense and here we are.”

20/20 Summer Fest In-Person tickets can be purchased via https://2020summerfest.frontgatetickets.com/

Streaming tickets are available via https://2020summerfest.frontgatetickets.com/