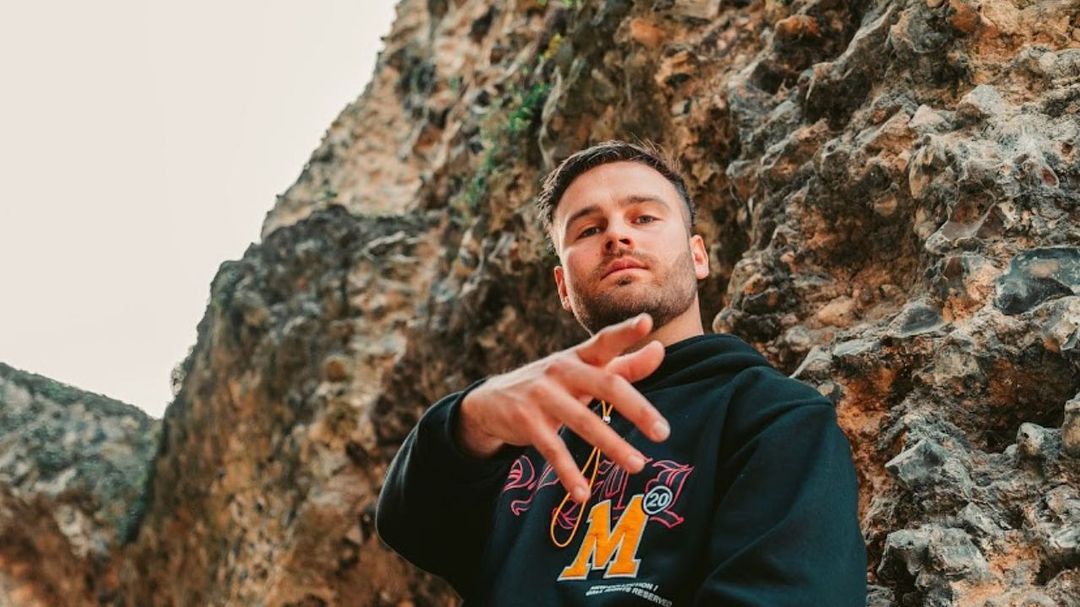 Every 14 minutes in England and Wales there’s a new knife crime committed. Yes, you read that right; every 14 MINUTES.

In support of Redeeming Our Communities’ ‘No More Knives’ campaign, Social Beingz member Josh Green recently released a new single entitled Born To Fly. Today he drops the music video video filmed in Reading and directed by Joel Tucker. The video was sponsored by Reading Football Club’s Community Trust and the Diocese of Oxford.

They explain why the video was filmed in Reading, “This video was filmed and recorded in Reading, UK, in response to a recent rise in the number of serious knife crime incidents which have taken place and wreaked havoc in young people which has shook the community. We hope this video will serve as an inspiration and encouragement to the people of Reading that life is valuable and that young people can choose to make positive choices with their lives. We also hope that this message will spark a movement in the UK of young people rising up to take a stand for life.”

This isn’t the first time Josh and ROC have worked together as he and fellow Social Beingz member Ryan Griggs were apart of ROC’s No More Knives tour across Manchester, UK’s high schools last year along with Pastor Mo Timbo and Greater Manchester Police. They all want to see our streets free of knife crime for good, and we’re with them on that. As Josh says in Born To Fly, “There’s more to life, you were born to fly, you ain’t born to die, man it’s time to rise, put down the knives, choose hope, choose peace, start choosing life.”

If you want to make a difference in your area, or simply want more information, please email them here. More information can also be found on ROC’s website here.

Due to the worldwide Coronavirus pandemic Social Beingz have been on hiatus but that hasn’t stopped the members being active. Josh launched his Preach What You Practice podcast and here’s his chat with the founding director of ROC Debra Green (who just so happens to be his mum).

Plug into everyone on Instagram
ROC | Social Beingz | Josh | Ryan