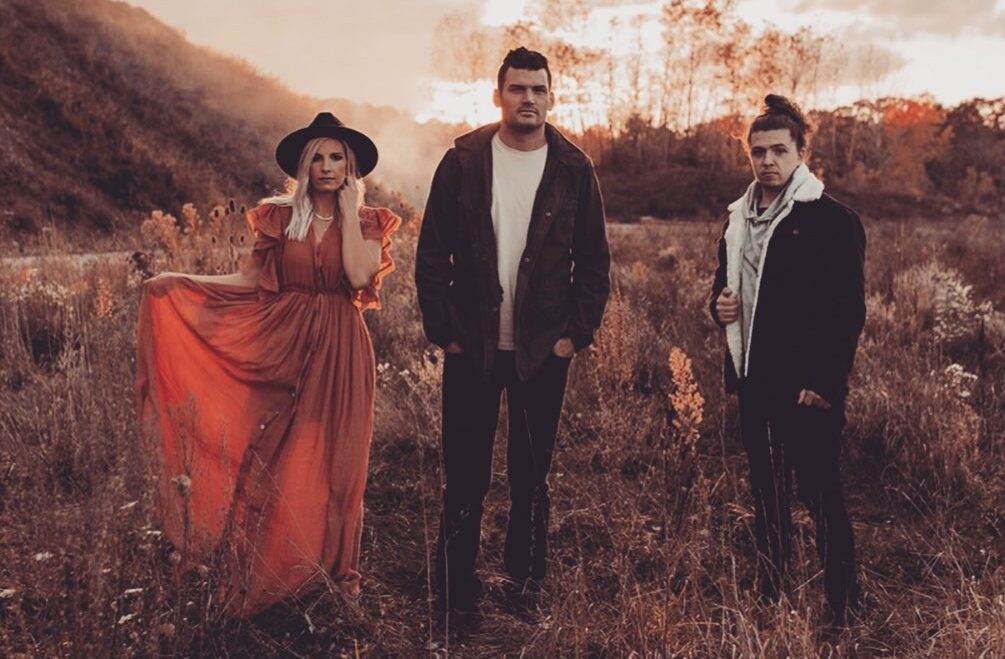 Hey rockers! We are in for yet another week of rock news roundup! I’m excited to talk about these amazing bands, so let’s get to it!

Above Only released a teaser for a new song called “Listen Friend;” which they are gearing up to release. Check it out here!

Skillet is super excited to be back on the road playing shows! They are on a drive in theater tour that is being promoted by Awakening Events. Check out their post about starting the tour tonight here and then check out the tour dates here! Special guests include Jordan Feliz and Colton Dixon!

Relentless Flood has a new single out called “Reign of Terror”! Check it out below and get ready to throw up a rawkfist!

Theody released their lyric video for brand new song “Skeptic”. Check it out below!

The band formerly known as Scarlet White has returned and been renamed as “November Sky“, to honor the late founding member Spencer Minor. Check out their announcement post about it here. You can also check out one of their new songs “Already Gone” below. The other new song, “Wishing Well” can be streamed here.

And that ends this week’s rock news roundup! Thank you for reading and I hope to see you next week!

Remember that if there are any Christian Rock artists who have any new piece of news they would like added to a future rock news roundup, please contact us via our new RNR Submission Form here!