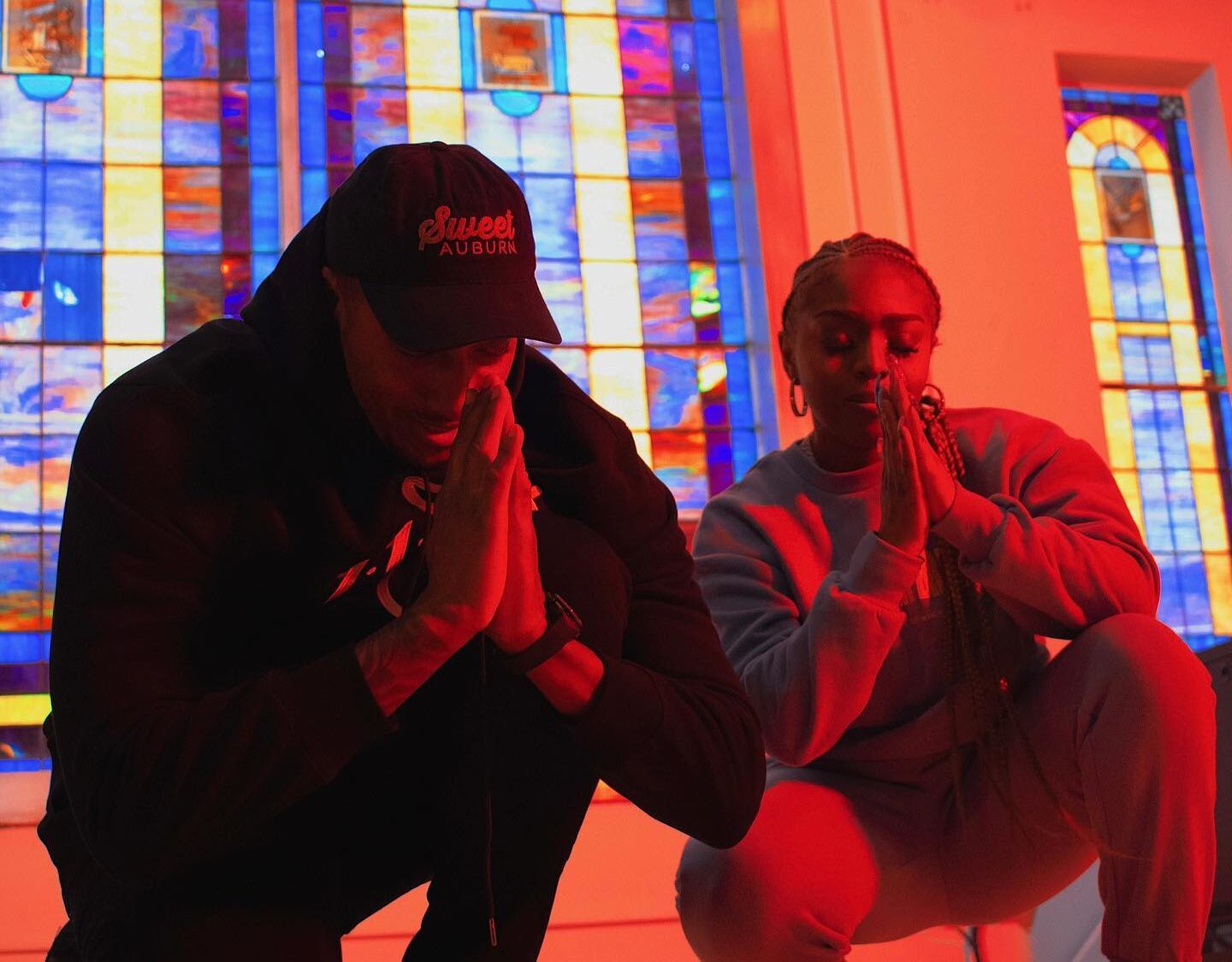 On the 2 year anniversary of her debuting on Reach Records with Blessed Up Wande drops the remix version featuring Reach founder Lecrae and pastor Mike Todd.

Update: The official press release from Sundari PR/Reach can be read below.

It’s been two years since Reach Records introduced the world to the talents of Wande, where she also became the first female artist signed to the hip hop label. Fans were introduced to her heart and passion for her faith, writing and rapping with the release of “Blessed Up”, in which her freshman album EXIT and mini EP The Decision followed. Today, to celebrate this two-year landmark, the Nigerian born, Texas raised artist is dropping a brand new remix to her debut single Blessed Up featuring Lecrae and Mike Todd. The music video will premiere on Wande’s YouTube channel tonight at 7:30pm ET.

Along with bringing a new flavor to the song that marked her musical beginnings Reach and amidst the rise of racial injustice, Wande is looking to use this moment to bring awareness and generate support for black owned entrepreneurs and business’ in and around the Greater Atlanta Area.

“With this new Blessed Up Remix, I wanted to create a video that would draw attention and celebrate some dope entrepreneurs within the black community,” says Wande. “ I want to invite people to experience a bit more of what their day-to-day looks and feels like and witness the importance and beauty in my community.”

Within the last two years, Wande’s infectious personality and effortless raps have made a lasting impression on new listeners including former First Lady, Michelle Obama, who featured Wande on her podcast’ Vol. 1 playlist on Spotify. Wande’s song “Come My Way,” which features Nigerian artist Teni, was selected for campaign with ULTA that launched on SoundCloud’s platform and ESPN selected her music as ‘music of the month” three times, and her song “Be The Light” was also used in July 2020 on WNBA trailer. Most recently, Wande’s track “Woo” was recently chosen as the song for an Apple advertising campaign for the new iPhone 12 mini. The campaign launched on TikTok and was used on four Apple Ads and accumulated over 4.3 Billion cumulative views on the MakeItMini challenge.

This is just the beginning for the young female artist, fans can also catch her later this year starring in OWN’s new reality series “Young & Gospel”. The show follows the lives of four young gospel artists as they pursue their dreams and live life on their own terms while staying true to their faith and their families. These young women have formed an unconventional sisterhood filled with love, admiration, friendly competition and respect. Alongside Wande, the series also stars singers Koryn Hawthorne, Bri Babineaux and Jekalyn Carr. It is produced by Thinkfactory Media, an ITV America company. Adam Reed, Adam Freeman, Jordana Hochman, Phil Thornton and Jen McClure-Metz are executive producers.

Get Blessed Up (Remix)