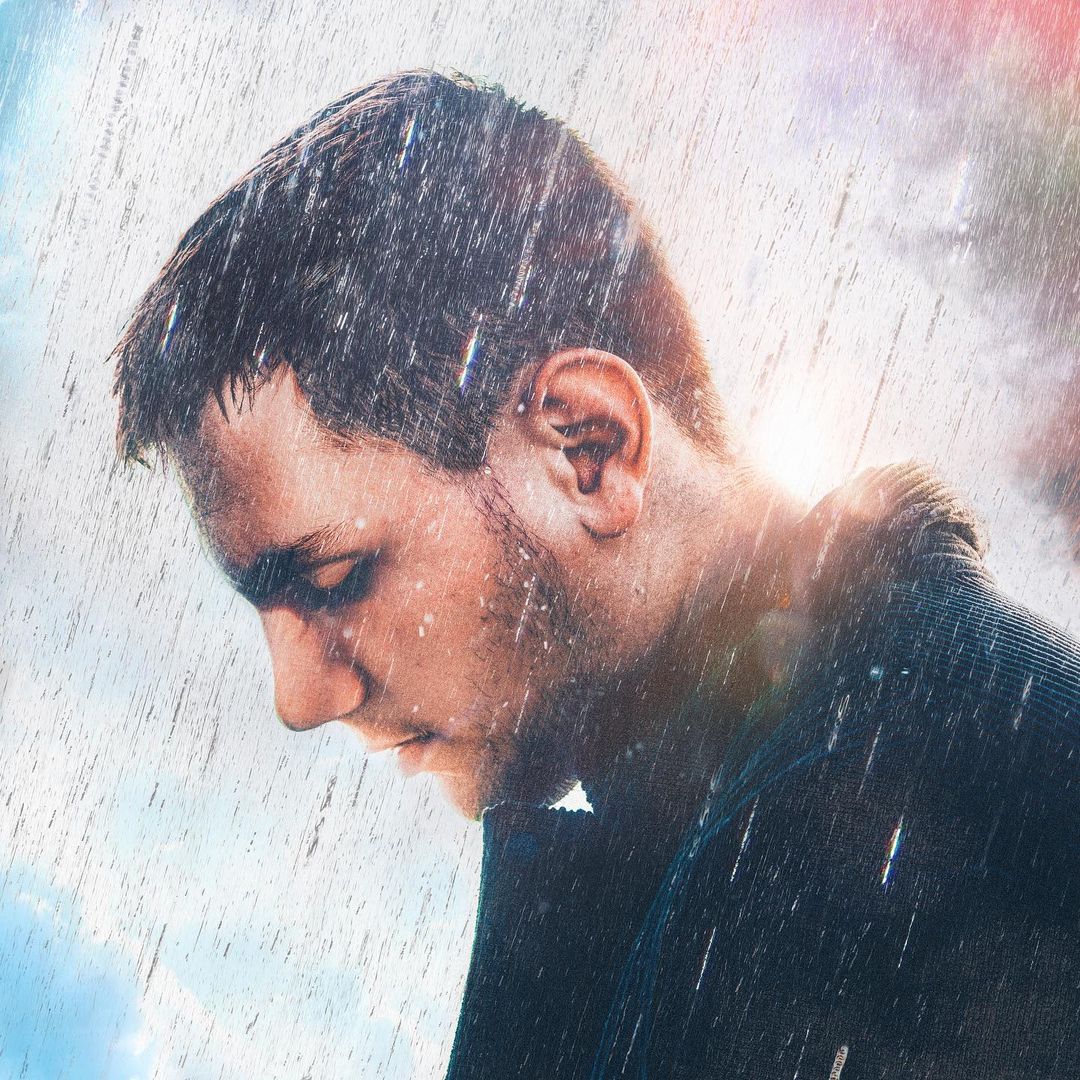 Unsecret and Manafest are Stronger as a duo. The lyric video premieres at 8am cst.

Join Whosoever South on the Riverbank

We All Need Jesus and Danny Gokey & Koryn Hawthorne highlight that in their new single. The video premieres at 11am cst.