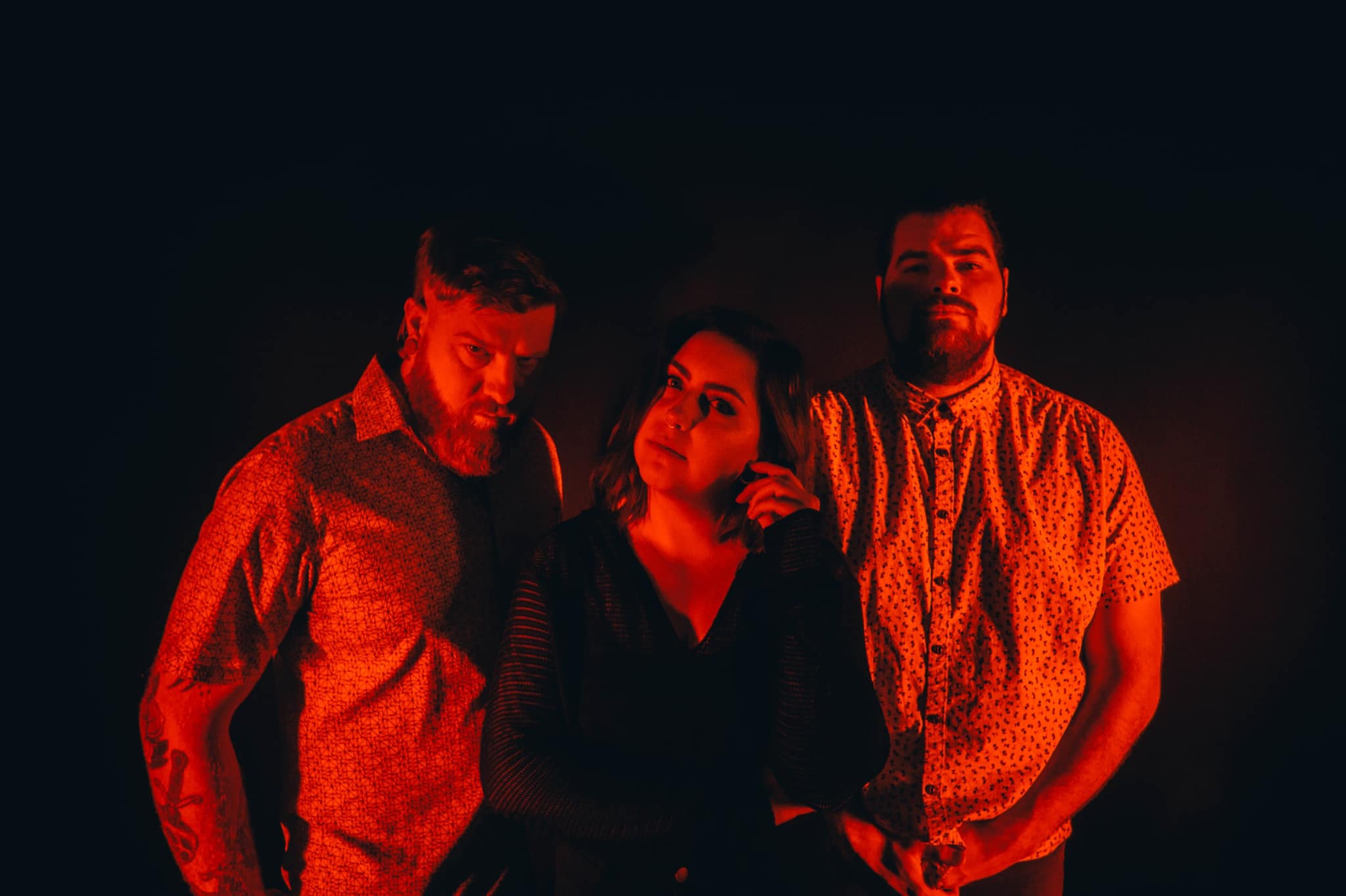 Welcome back rockers to our 1 year anniversary of the Rock News Roundup, I hope we’ve been able to help you stay plugged in to your favorite faith based rock artists and introduce you to some new ones too! I hope you all had an amazing Easter! Let’s take a look at the latest news in the rock world.

Allissa has a new song out tomorrow called “Just Keep Walking”. Check out a preview of the song here and get prepared for its release!

4th Point is releasing their new EP “New Horizons” tomorrow! Pre-save it here and take a look at the amazing video about its release here!

Disciple decided to give their fans a gift for Easter. They made public their acoustic version of “Eternity” they had made for the Horseshoes & Handgrenades: Anniversary X livestream. Check out this beautiful rendition below!

Death Therapy gave us a teaser video of some new music that is dropping tomorrow! Check it out here.

Unsecret announced that both he and Manafest will be dropping new song “Stronger” later tonight. Check out the teaser about it here.

Joseph Rojas of Seventh Day Slumber did a Facebook Live on April 5th. The biggest take away from the live video is a 2 minute peak into a new Relent song! It starts at 44:40, get ready to headbang hard!

Theody has a new single called “Skeptic” out on April 20th and are working on new music! Check out their post about it here and watch their recent facebook live talking about new music here.

And last, but certainly not least, Convictions will be releasing their new single Wreckage tomorrow. You can pre-save it and hear a sample of a rad breakdown here.

And that ends this week’s rock news roundup! Keep rocking and see you all next week!

Remember that if there are any Christian Rock artists who have any new piece of news they would like added to a future rock news roundup, please contact us via our new RNR Submission Form here!