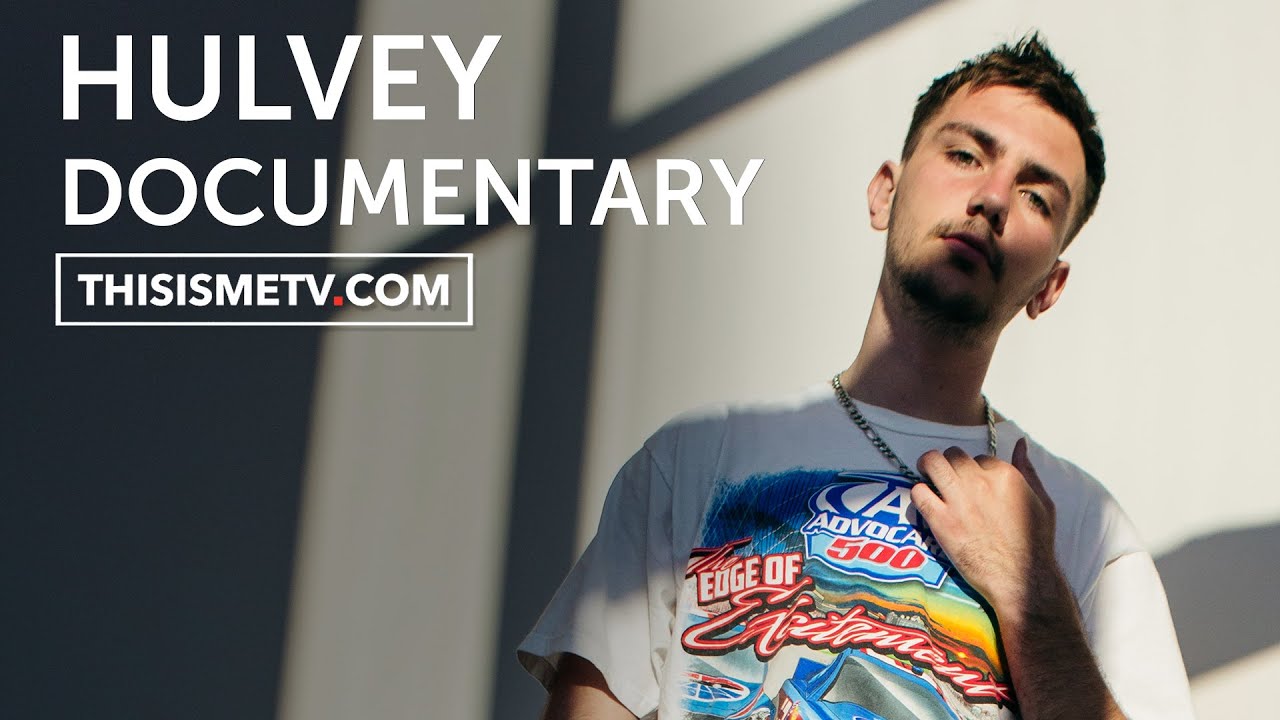 Brunswick, GA native Hulvey opens up to This Is Me TV in their latest documentary, Where Do I Belong?, which premiered this morning on YouTube. This 10-minute documentary is released in anticipation of the 22-year-old’s debut album Christopher that drops worldwide on April 9, 2021.

Shot in Brunswick, GA and Atlanta, GA, the doc goes behind the scenes and off and on the stage with the Reach Records’ artist. They share how he grew up like a lot of Christian kids – going to church, eating goldfish crackers, hanging out with his friends, but not really connecting deeply with God. After going on a mission trip and seeing the Holy Spirit at work, Hulvey decided to pursue God with all he had.  But he didn’t always go about it the right way…

In high school, it looked a lot like judging people, and sticking to a strict list of ‘What Not To Do.’ Hulvey found himself on the outside – never being invited to the parties, and seeing friends slowly drift away. But hip hop gave him a place to belong. After a few of his singles blew up in his local community, Hulvey ended up moving to Atlanta, bagging groceries at Publix while trying to get signed by Reach Records. Even if the record deal fell through, nothing was going to stop Hulvey from creating music from the Holy Spirit and finding satisfaction in God.

This is Christopher Hulvey’s story.

Watch “Where Do I Belong” below: