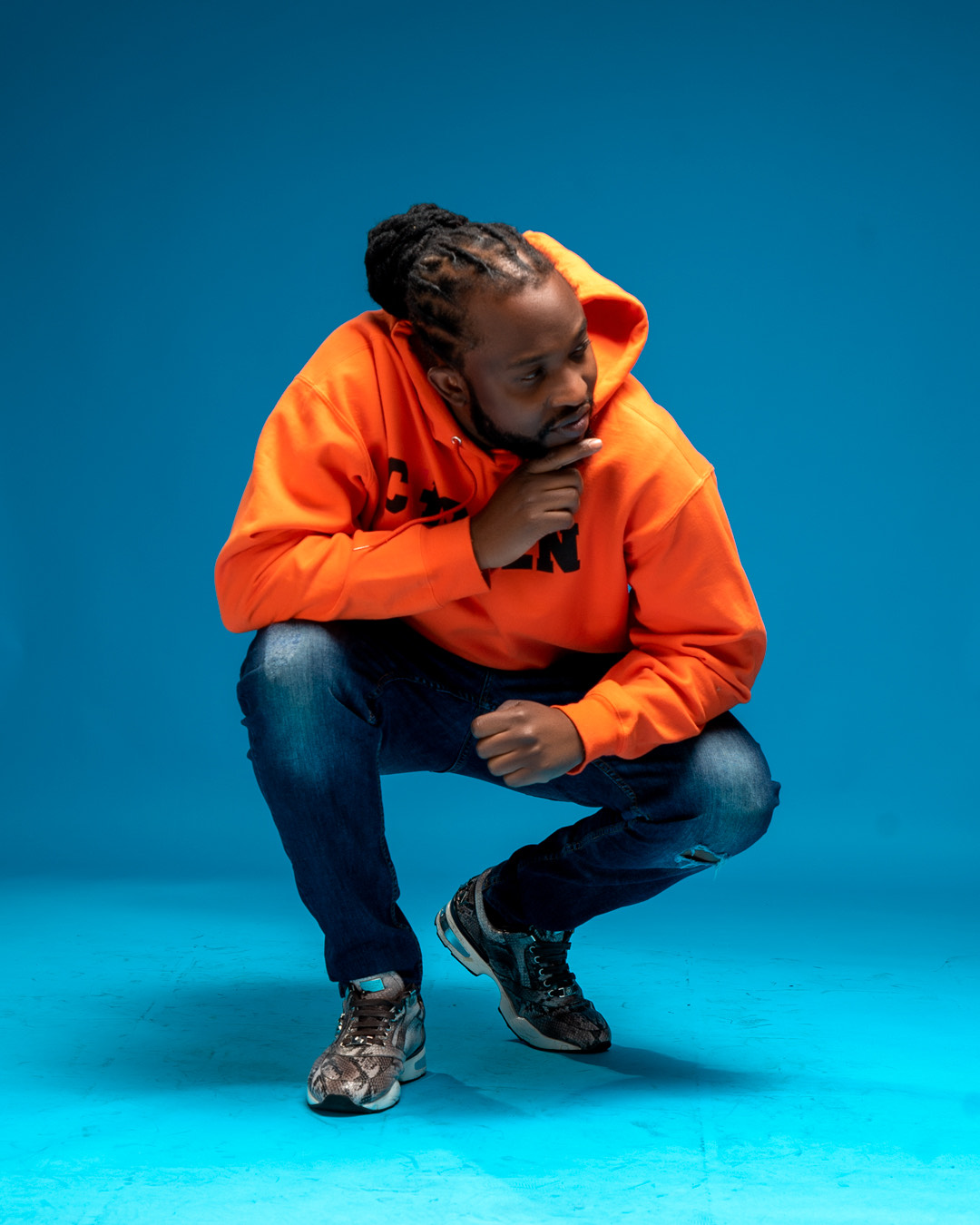 After the release of the single ‘Rivers’ the Cameroonian-born and South African-based Gospel Reggae artist, Samuel Suh has released his second single ‘ One Word”. The much-anticipated music video comes as a follow-up to the first single. It is also the second song on the official EP titled “Victory”. The video is directed and shot by Orlando Da Costa O’magic and Produced by Scarecrow Beats. It also features a beautiful rooftop performance scene view of the Johannesburg, South Africa CBD, skyline performing, and vibing to the song at sunset with his band.

If you’d like to book Samuel Suh for an event, " target="_blank" rel="noopener">CLICK HERE