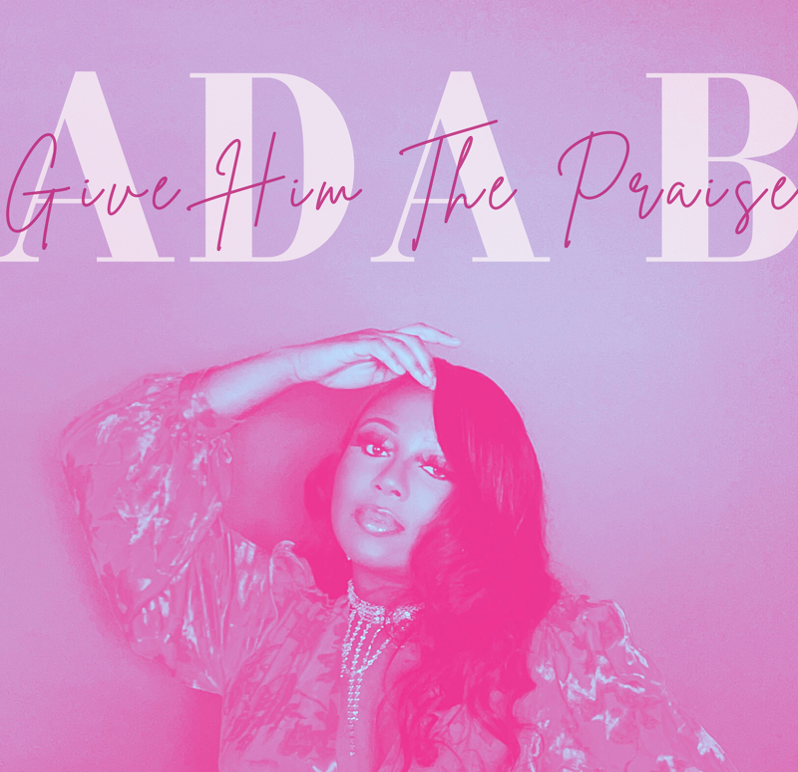 NEW: Give Him The Praise by Ada B

Give Him The Praise was written by Ada B as an ode to her journey with Christ. Realising that her love for music was accompanied with growing frustration and tension without His presence, Ada realised it was time to head back to the source- the very reason she had breath to sing at all. In writing this song, she uncovers her journey battling with her own ego, anxieties and the people in whom she put her trust, herself included, that let her down. Through it all, God still qualified her, called upon her and provided for her when she had nowhere else left to turn; which is why she knew in this chapter she just had to Give Him The Praise.

Ada B is an R&B/Neo Soul Singer and Songwriter from East London. First introduced to music at a young age, Ada has long been exposed to a variety of artists from Whitney Houston to New Edition and Floetry. It was during this time that she really developed her flair for expressive writing, and all of this led up to her very first release back in 2017. Since then, Ada has truly grown to embody her unique artistic style and to stand firm in her undeniable vocal presence. Drawing from her introspective and sensitive, yet adventurous and fun-loving nature, she curates music that is not only blissful to the ears, but that truly captures the imagination. She has graced over 50 different stages in and around London, including XFactor, iluvlive and O2 Academy Islington. Focused on creating an engaged community of fans, Ada has appeared across various platforms and radio stations comprising of MOBO Awards #TheConnect playlist, Fubar Radio, Westside Radio and BBC 1Xtra to name a few. Despite all the success she has attained so far, and what is still yet to come, one thing remains abundantly clear- she is on a mission to ensure that little girls everywhere, grow up to be great minds and beautiful souls who are able to express themselves freely and unapologetically. Ada shows great promise within the music industry and is determined to be the girl next door, who sells out tours.

Give Him The Praise

Buy/Stream Give Him The Praise

If you’d like to book Ada B for an event, " target="_blank" rel="noopener">CLICK HERE