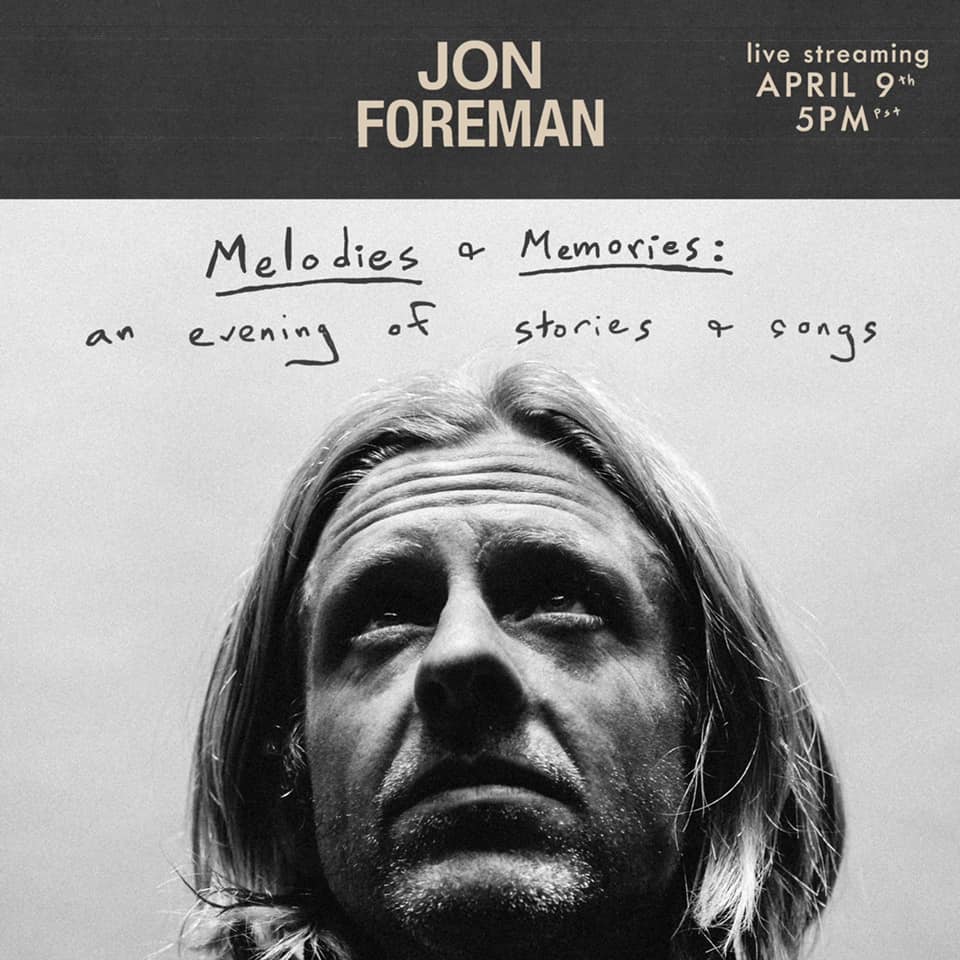 Hey rockers, welcome back to this week’s roundup. A quick PSA: Be sure to read till the end for a special announcement! With that said, let’s jump right to it!

3 Days Under released their new song “Bleeding Through”. Watch here for the lyric video for the song! The lyrics mention how we are the reason why we end up far from God and how we need Him to save us from ourselves. At one point the song quotes Job 21:25-27 and Hebrews 4:12. Take a listen and let them know what you think!

Jen Ledger of Skillet and Ledger announced that she became a U.S Citizen! Check out her post here and make sure to wish her a congrats. We sure do!

Matty Mullins of Memphis May Fire announced a solo song called “Show You The Cross” that is coming out tomorrow on April 2nd. You can read his post and watch a behind the scenes look here.

Citizen Solider released their new song “Stronger Than My Storm”. Some of the powerful lyrics include “Being broken gave me fight; a semicolon saved my life. I wear my battle scars with pride.” You can check out their lyric music video for it below.

Jon Foreman of Switchfoot announced that he will be livestreaming “Melodies and Memories”. This will be a night of celebrating songs that he wrote since becoming a musician and stories he knows. The event will take place on April 9th at 5 PM PST. You can find out more here and get tickets here.

While on the subject of Jon Foreman, you should check out Switchfoot’s latest livestream song performance. It’s very high up on my list of favorites from their recent livestreams, which may or may not have anything to do with the fact they are performing up in the sky in a hot air balloon! Check it out below.

I Am Spartacus just released their new album “Trigger Happy” today! Check it out on Spotify here and let them know which song is your favorite! Personally “Quarantine Got Me Like” is my favorite. It’s so relatable to all of us!

And that ends this week’s Rock News Roundup! But before we go, if there are any Christian Rock Bands/Artists who have any new piece of news they would like added to a future rock news roundup, please contact us on our new RNR Submission Form here! I pray you all have an amazing Easter and I hope I will see you next week!