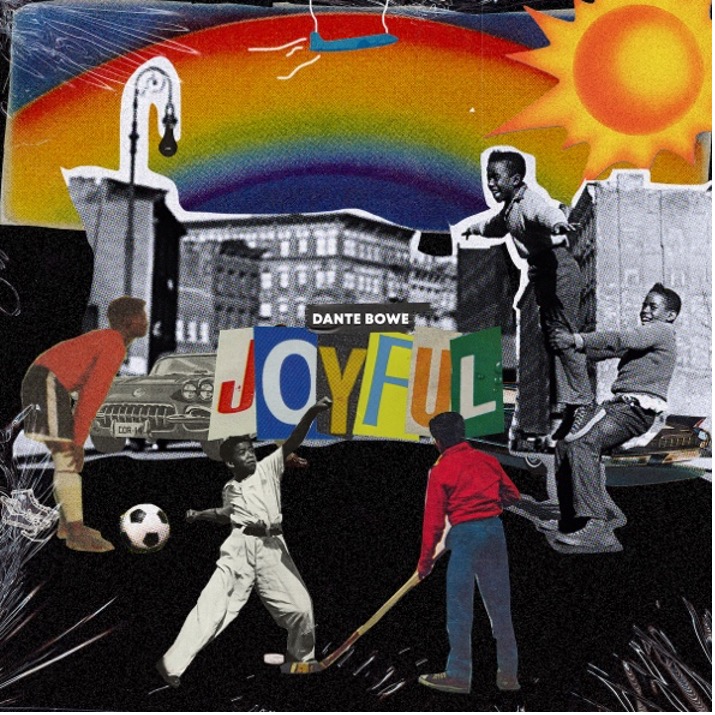 Mar 31, 2021
Platinum-selling artist and award-winning songwriter Dante Bowe has a lot to be joyful about this week as news hits that his latest single has entered the Billboard charts. ‘joyful,’ from his long-awaited sophomore album circles, debuted at No. 2 on the Billboard Gospel Digital Song Sales and No. 22 on the Hot Gospel Songs chart making it the highest solo charting debut of his career.  Last week, Dante released his album circles which has been called his most personal work to date. circles is now available HERE
“I’m overwhelmed at the response ‘joyful’ has been getting,” says Dante. “When I wrote this song, my goal was to remind people to seize the moment, and that joy exists no matter where you look. A huge thank you to everyone who has listened.”