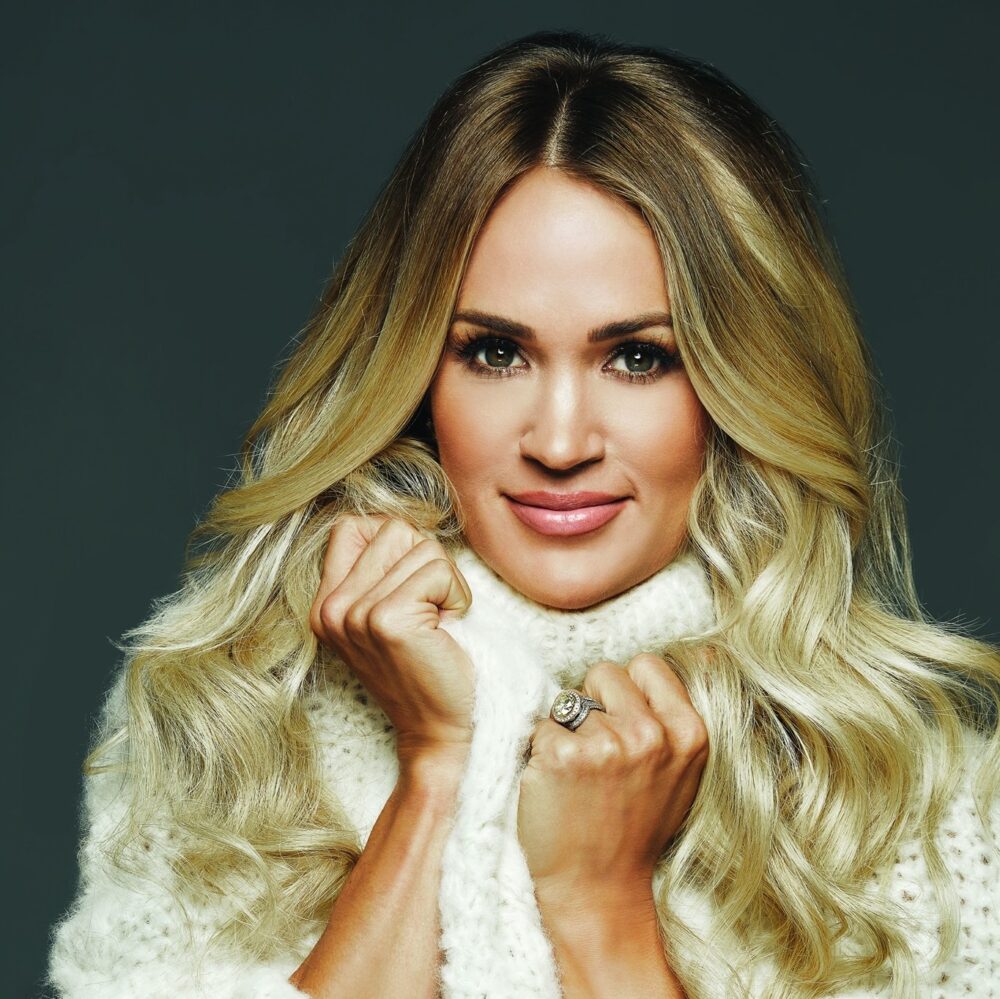 Carrie Underwood released an album of gospel hymns, titled My Savior on March 26, 2021. Watch behind-the-scenes footage from the making of the album and get the album now below. Watch her performances of Victory in Jesus and Just As I Am on The Today Show below too.

‘My Savior’ consists of covers of traditional gospel hymns Carrie grew up singing and is a spiritual companion to Carrie’s first-ever Christmas album “My Gift.” The album is co-produced by Carrie and GRAMMY® Award winner David Garcia, with whom she co-produced her critically-acclaimed 2018 Platinum album “Cry Pretty”. The album features a duet with the legendary Cece Winans, harmonies from Bear Rinehart of NEEDTOBREATHE, and an elite group of Nashville musicians.

On Easter Sunday at 11am CST Carrie will be performing My Savior live from The Ryman. Click on the image below for more information.