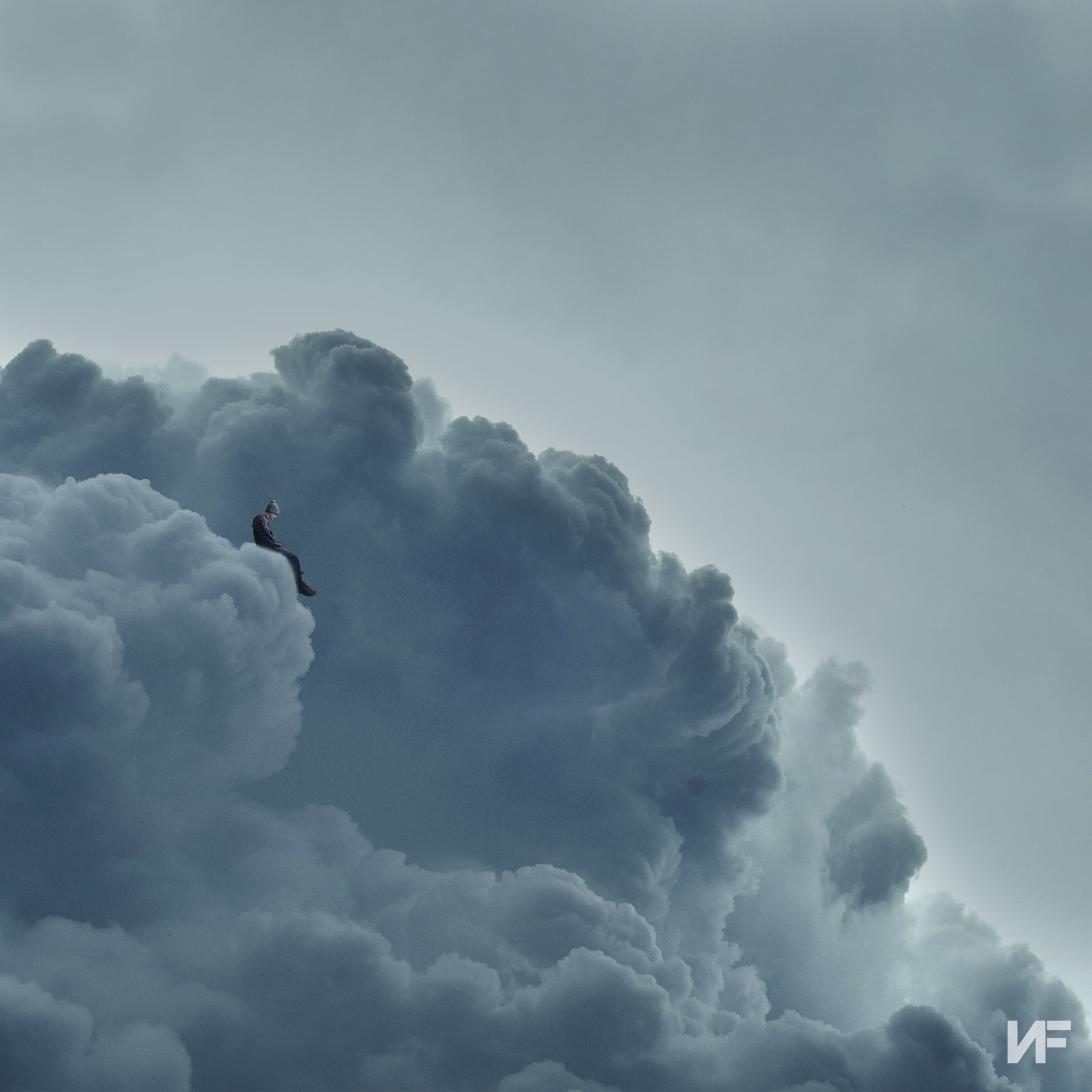 Carrie Underwood’s album of classic hymns My Savior is out now. Find out more about the album here.

The deluxe edition of for KING & COUNTRY’s Burn The Ships is out now featuring the Dolly Parton & Echosmith versions of God Only Knows and more.

Hollywood vocal coach Kira Fontana releases her debut worship album Refuge today. Find out more in the article below and find Refuge by streaming it here.

The Netflix original film A Week Away is now on…err…Netflix! More info here.

LIKE YOU Aaron Cole, Tauren Wells and TobyMac is excited about this new single out today. Well we assume they are, we don’t want to put words in their mouths! This track has an abundance of SOOOOUL baby, enjoy… (get it here)