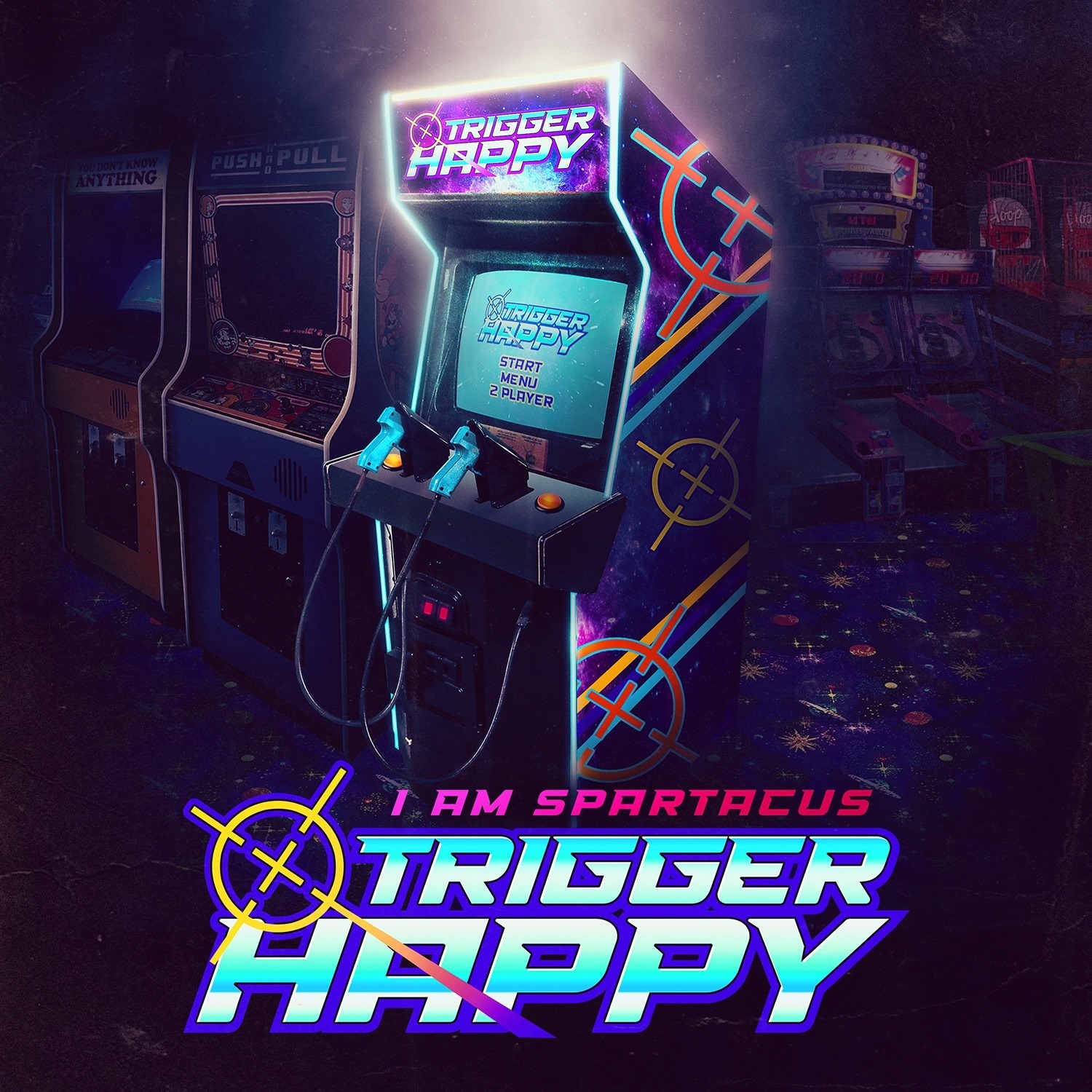 Hey rockers! Let’s see what the rock community is up to this week on our 50th Rock News Roundup!

Just Faith released her new song “Trailblazer”. See her post about it here and listen to the motivational but rocking song here. You can also check out the event page here for the music video release tomorrow at 8 PM EST.

Lacey Sturm shared a post about a song from Love and Death she is featured on. It’s a cover of Justin Bieber’s “Let Me Love You”. Check out her post about it here. Just in case you missed its reveal last month, you can listen to it below!

Relentless Flood is releasing new music on April 16th! Check out their posts about it here, here, and here to see a teaser and some lyrics.

3 Days Under posted a facebook live video about their new song that is about to be released. “Bleeding Through” will be released between one to three weeks. I was given the chance to listen to it early and I can tell you it is well beyond worth the wait! You won’t want to miss it when it drops. The video also mentions some live shows they will be playing. Check it out and see if they will be in your area.

Fight the Fade came out with their new song and music video “Old Wounds”. It has a haunting message but it’s also an amazing headbanger! I think many of us have had people we thought we knew who changed on us in ways we didn’t recognize anymore. Check out the song below!

Undefeated was mentioned on News 4 NY for taking part in “Kids Rock for Kids”. Check out their post about it here.

I Am Spartacus announced a new album coming out on April 1st! It’s called Trigger Happy and you can see their post about it here. Also, if you absolutely love the artwork for this album, check out Quiet Strength Design for more amazing album artwork designs! And, no, this is not an April Fool’s!

Ocean Dark is releasing their new single “Unspeakable” on April 23rd! Check out their post about it here.

And that wraps up our 50th Rock News Roundup! Thank you all for reading these articles and for supporting the Christian rock industry. See you next week when we’ll have a new feature!