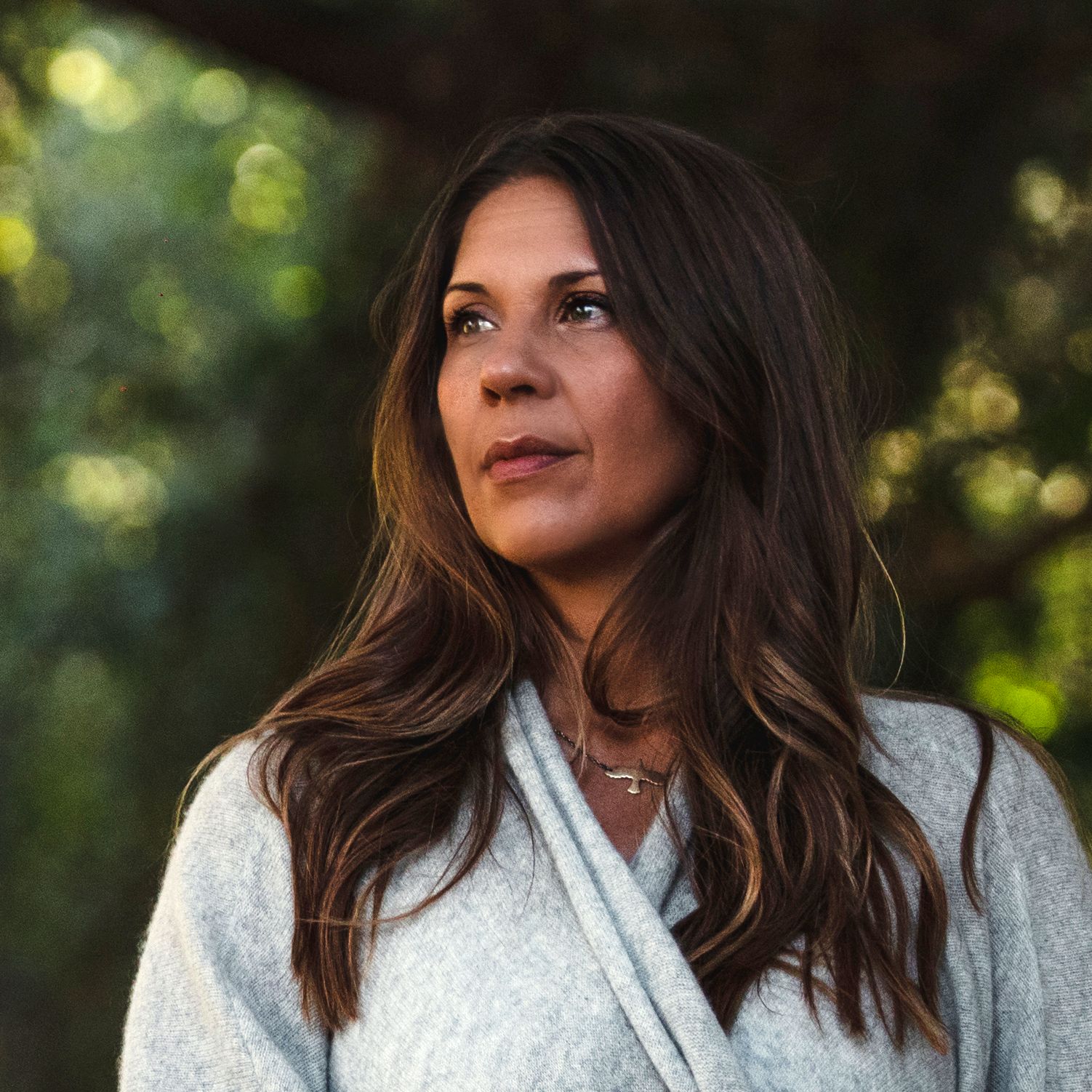 Kira Fontana is releasing her debut Worship Album on March 26th. Fontana is a top Hollywood celebrity vocal coach to major labels and shows such as Glee and The Voice as well as a singer-songwriter, producer, and the founder of Kingdom Sound. The album is a set of spiritual warfare songs, with melodies that came from her dreams, filled with words of God’s triumph over her battles.

Kira’s music is influenced by her background in classical music and film score background, and she integrates live orchestral arrangements in several of her songs. For the album, she worked with a string orchestra out of Budapest during the height of the COVID-19 pandemic and was able to record everything virtually with their teams. Fontana’s previous film score from the award-winning film Kedi was called “mesmerizing” by the New York Times.

To date, Fontana already has over 575K listens on Spotify for the recent singles released from this album. When ‘Beauty for Ashes’ was released last month, Spotify featured the song in their official New Music Friday editorial playlist as well!

Discouraged with what she saw in the music industry and finding no real place for her own music, she eventually stopped writing and singing. But at the end of 2017, something changed. Kira had been “spiritual, but not religious” for many years, but several members of her immediate family became born-again Christians. Her mom began encouraging Kira to pray to “see truth.” After months of praying this simple prayer, Kira began to see the evil and darkness that was surrounding her. “I finally saw the world for what it was instead of what I wanted it to be, and I began to see my own need for Jesus,” she said.

After a year of intense introspection, Kira gave her life to Jesus but was still unsettled. “It was not a comfortable conversion, it was radical,” she said. “Everything I had believed for so many years had died.” She had come to the end of herself and remembers praying one night in desperation, “God, why did you even make me?” She wanted to know her purpose, and how to use her gifts for His kingdom.

That very night, she woke from a dream at 3am. A song flashed through her head. She got up, sat down at the piano, and recorded the chorus melody to ‘Refuge.’ She didn’t know it at the time, but this was God’s answer. This melody He gifted to her was a new beginning in her life as a worshipper.

Her first single on this album, ’In Your Arms,’ is Kira’s testimony of coming to faith, and the tension of learning to trust God through the transformation. It’s a song of triumph and joy, about discovering the true freedom that comes through abiding in Jesus. Her forthcoming debut worship album titled Refuge is a set of spiritual warfare songs. These melodies that came from dreams, were filled with words of God’s triumph over her battles.

Kira’s songs are prayers to the God who saved her and gave her new life, and proof that the blind still regain their sight. God is still calling people out of the darkness and into His marvelous light. He is their refuge and there is peace in His arms.

Kira is also an active Christian music producer and the founder of KINGDOM SOUND, a boutique music production company and record label dedicated to creating amazing music that glorifies God and points people to the One who made and loves them.