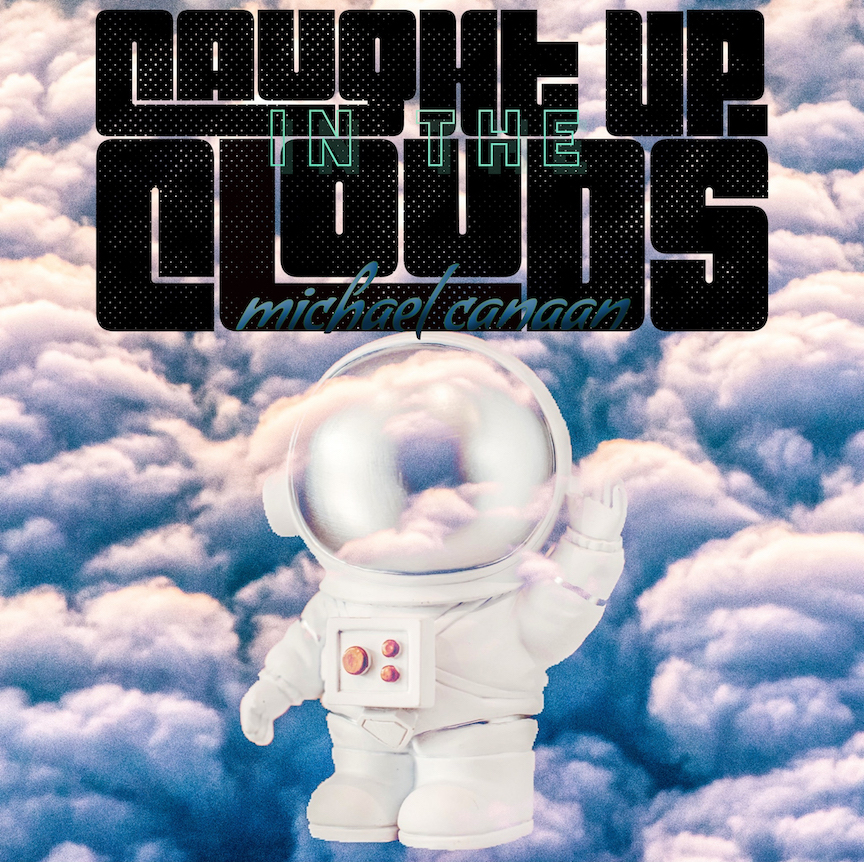 Composer, keyboardist and former Christian radio broadcaster Michael Canaan is set to release his much-anticipated solo debut, Caught Up In The Clouds, March 29. A trailblazer in the Smooth Christian Jazz genre, Canaan’s seven-song EP is hallmarked by easy-listening grooves and peaceful melodies inspired by Scripture.

Caught Up In The Clouds showcases four instrumental selections and two vocal tracks—each solely penned, arranged and produced by Canaan—as well as a reimagined rendition of the beloved hymn “For The Beauty Of The Earth.” With Canaan’s keyboard-driven melodies at the heart of the project, the EP also boasts multiple guest appearances.

“For a long time, I felt that my gift for music was intended only to please God in my quiet place, but I have lately begun to realize I was burying a talent He gave me,” Canaan explains of the EP’s genesis. “I believe worship music can take on any musical form imaginable, and since I’ve always been drawn to the chord progressions and lyrical stylings of jazz, it’s become my desire to use that for the Lord’s glory. Ultimately I hope my music can be a blessing to those with similar stylistic inclinations.”

“Not only do I hope listeners will perceive the motivation behind this music—to draw people closer to God—but I pray this project speaks directly to spirits by the Holy Spirit, and that the lyrics serve as devotion and reflection upon the goodness of God,” he adds.

Michael Canaan (pronounced Kuh-nahn) has been instrumental in the advancement of the Smooth Christian Jazz genre over the past two decades. In 2000, he founded and hosted “The Dove,” a Charlotte, North Carolina, radio program giving voice to the burgeoning Smooth Christian Jazz scene. He also launched one of the genre’s leading websites, which featured the latest faith-based Smooth Jazz releases, reviews and exclusive artist interviews. Stepping aside from these media pursuits, Canaan married and began a family while continuing to hone his skills as a composer and arranger. Caught Up In The Clouds marks his return to the spotlight, fulfilling a dream to write, record and release original music.