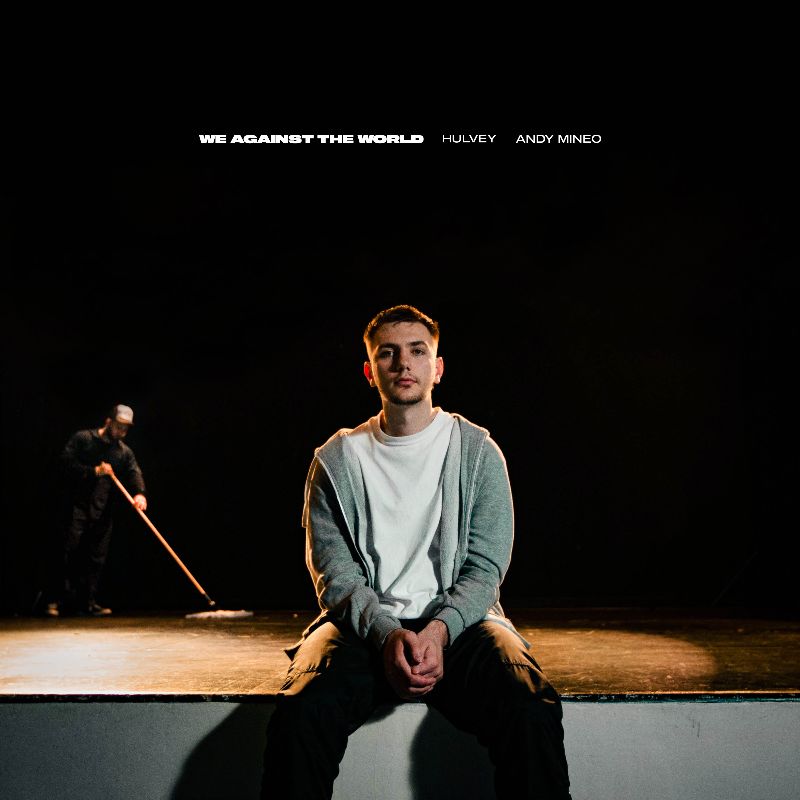 Hulvey Teams Up with Andy Mineo for ‘We Against The World’

Twenty-two-year-old hip hop artist Hulvey has teamed up with his Reach Records labelmate Andy Mineo for his new single “We Against the World” that dropped worldwide today. This is the third single Hulvey has released, gearing up for his full-length album debut titled Christopher, set to release April 9, 2021.

“We Against the World” was written by Hulvey, Andy Mineo, Abe Parker, Zach Paradis and Lasanna “ACE” Harris, and was produced by Paradis, Parker and Harris.

“I want people to realize they can’t live on their own,” explains the Brunswick, GA native.  “You won’t live a fulfilled life by yourself.  You need God and you need people. It might take a longer process but it will be worth it.  Andy says in one of his lines: ‘Wanna go somewhere fast, Do it by your lonely, Wanna have a blast, Then you gotta bring the homies.’  We are saying it’s about realizing you need help; you need people and it’s more fun along the way.”

The music video was directed by Oust and shot at Whitefield Academy in Georgia. Sonically, the song encapsulates a more pop Top 40 sound, a song listeners may not realize it’s a Hulvey track, but when you break down the lyrics, you see the young artist isn’t straying away from the message of Christ.

“We Against the World” is one of the 12 tracks featured on his upcoming album Christopher, a project that was birthed over the last year when Hulvey was quarantined in his bedroom for months during the global pandemic. It was there, he had to face some of his greatest insecurities and struggles and found victory and deliverance all at the same time, and Christopher was born.