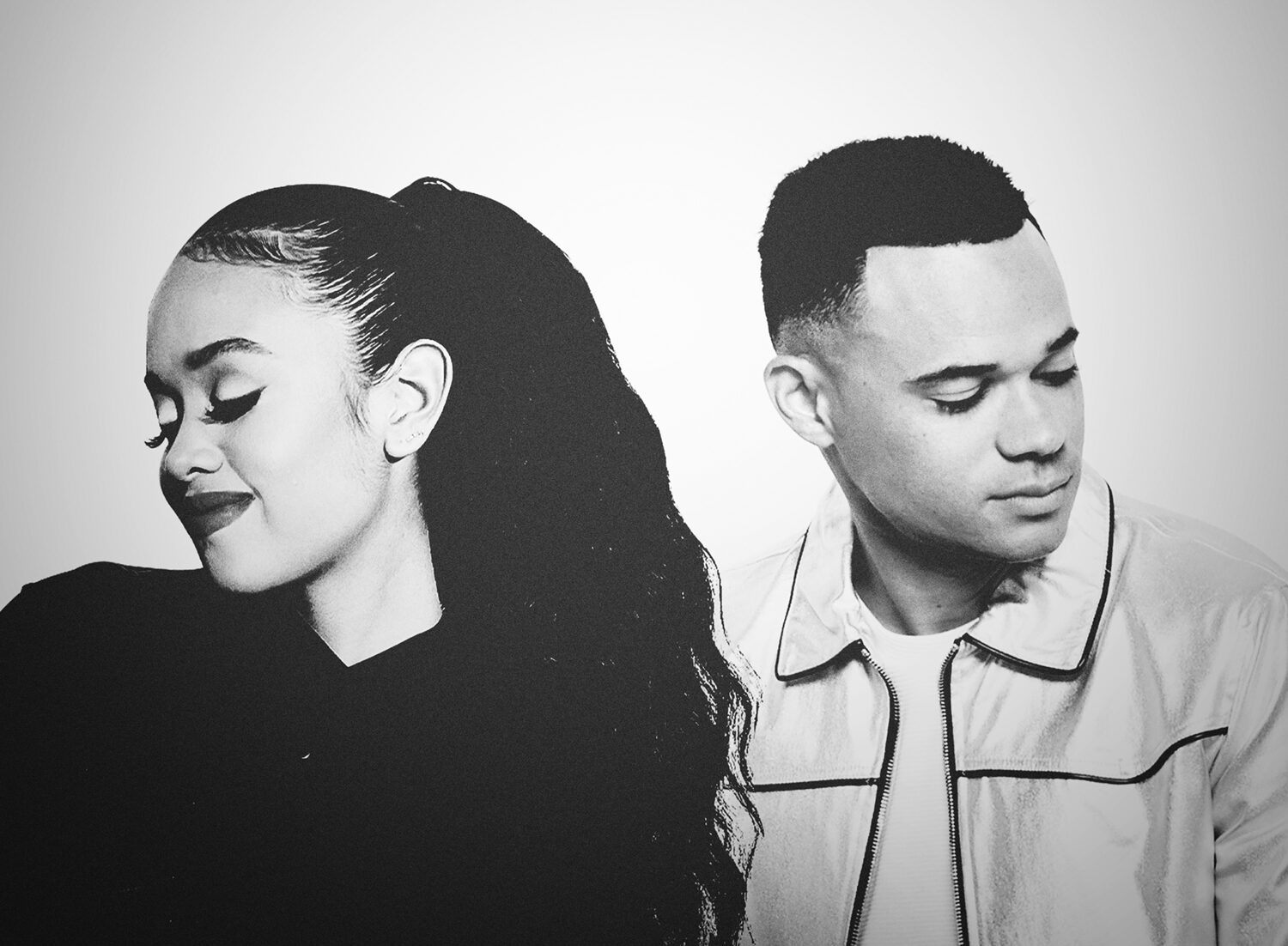 Platinum hit makers H.E.R. and Tauren Wells release the new single “Hold Us Together (Hope Mix),” available now at all major digital music providers, in a co-artist release by the RCA and Provident Entertainment artists. The two acclaimed singer/songwriters united their talents on H.E.R.’s song “Hold Us Together,” to create an empowering duet on this new recording.

Previously released as an original solo song by H.E.R. featured on the soundtrack of the Disney+ film Safety, the new single “Hold Us Together (Hope Mix)” will be released to radio on March 26th. The fresh blend of their voices carry the words that shine a light and bring comfort to hold on through rocky times, written by H.E.R. and Josiah Bassey. Both H.E.R. and Tauren Wells also garnered multiple nominations for previous releases at the 63rd GRAMMY® Awards, held on March 14th, 2021.

Known for multiple Platinum & Gold-certified top R&B chart hits including “Slide (feat. YG),” “Focus,” “Hard Place,” the GRAMMY®-winning song “Best Part (feat. Daniel Caesar)” and album H.E.R., the 13-time GRAMMY®-nominee is now a four-time GRAMMY®-winner, with the addition of this year’s awards. H.E.R. took home two GRAMMY® wins this year including Song of the Year for “I Can’t Breathe,” and Best R&B Song for Robert Glasper’s “Better Than I Imagined” feat. H.E.R. and Meshell Ndegeocello. H.E.R. was also nominated for a Golden Globe® and is nominated for an OSCAR® in Music (Original Song) for “Fight For You,” from the film Judas and the Black Messiah.