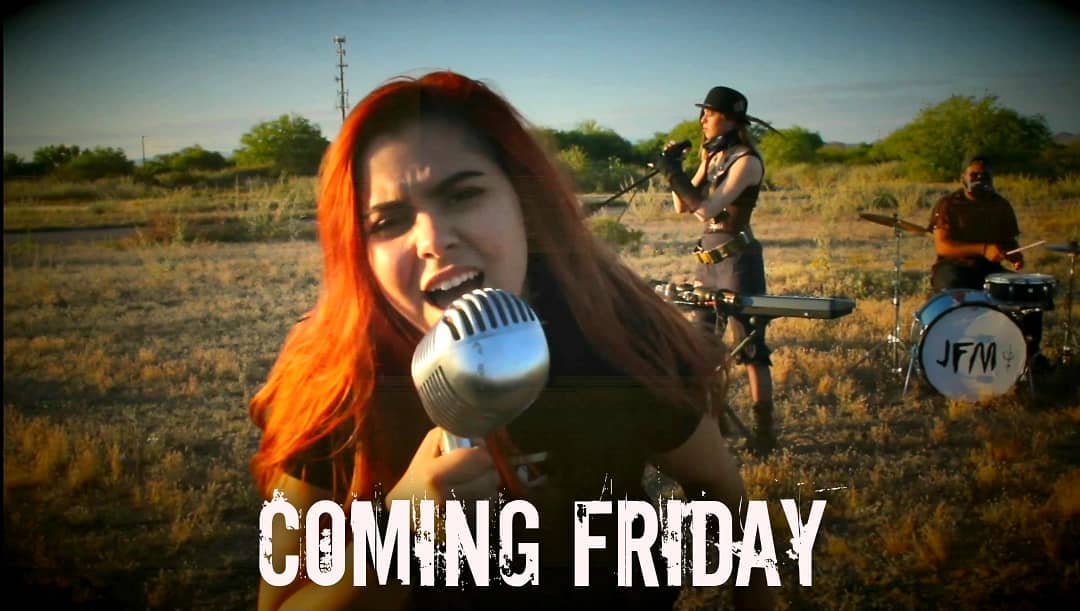 Hey rockers and welcome to another edition of Rock News Roundup!

Andrew Stanton has a new song called “Black and Blue” that he is the vocalist on! What a surprise for the fans. It’s an incredible song, check it out here!

Convictions shared the music video for their new song “The War That Followed Me Home”, as well as ways to pre-order the album “I Won’t Survive”. Check out the music video here. The album will be out on May 7th and you can pre-order it here!

Trevor Talks sat down and talked with Steve Cobucci from Wolves At The Gate for a interview. They talked about how the pandemic has changed certain things, new music, and some good theological discussion in this podcast. Check it out on Spotify here and on Apple Music here.

Just Faith Music is coming out with a new single tomorrow, March 19th! The single is called “Trailblazer” and I have a feeling it is going to be a headbanger! Check out their post about it here.

Aseity is coming out with their second single! Check out their teaser post here!

Names Without Numbers will be releasing a new song called “Empire on Fire” which will be featuring Matt Baird of Spoken. Empire on Fire will be released on April 16th. Check out their post about it here and then go here to pre-save!

Fight The Fade released a teaser post for their new song “Old Wounds”. Old Wounds is coming out on March 24th! Check out their post about it here and then pre-save the song here.

And that ends our latest rock news roundup! I pray you have a great rest of your week. See you back here next week…where there may or may not be a new feature being launched!