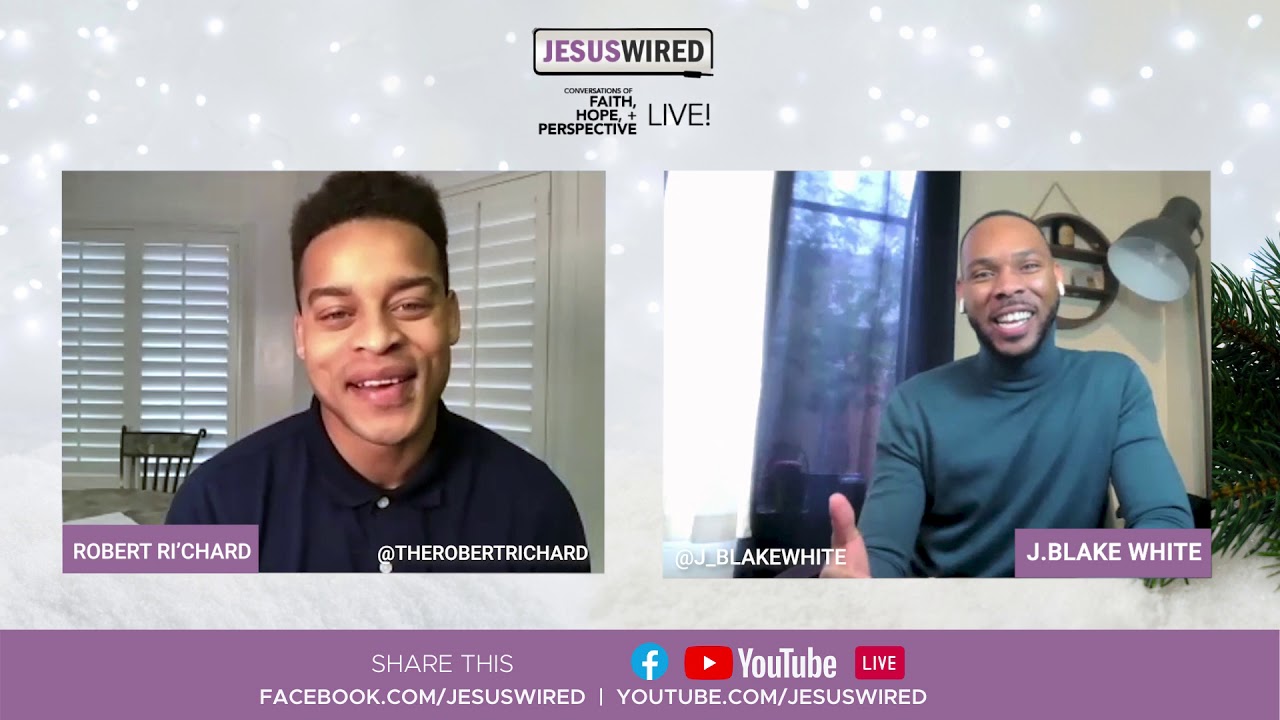 My Brother’s Keeper: A Chat with Robert Ri’chard

It’s J-Blake here with the latest in faith based entertainment for JesusWired.com. This month we’re gearing up for the new faith based blockbuster “My Brothers’s Keeper!” out everywhere tomorrow.

Directed by Kevin Otto, My Brother’s Keeper is the story of returning war veteran SFC Travis Fox (TC Stallings) who has one more battle to fight – PTSD. Fox and his best friend SFC Ron “Preach” (Joey Lawrence) are in their 6th combat deployment when Preach and his entire Ranger platoon are killed in a deadly improvised explosive device attack.

Travis uncovers a secret hidden by his best friend Donnie aka (Robert Ri’chard) that threatens his new-found faith, restores his guilt, and causes him to consider the unthinkable.

Click play below to watch the interview with actor Robert Ri’chard on JesusWired Live.