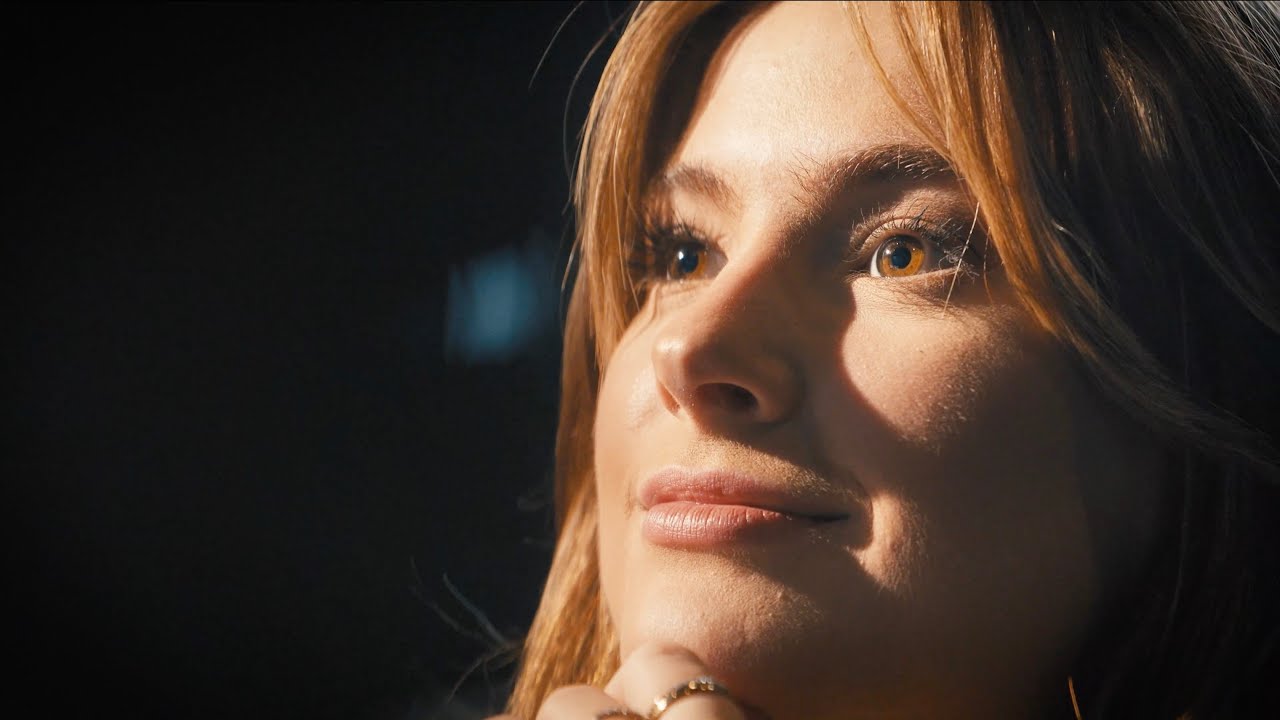 Two weeks after releasing her new single Keep On Hoping, which resulted in her highest number of commercial radio adds since her debut single Broken Prayers, Riley Clemmons releases the official music video for the new track.

“I knew that I wanted to write a song about hope; specifically, the hope that comes from God and what He promises,” says Clemmons. “I wanted to write it as a reminder that there’s a reason to keep on looking up, to keep heart, to keep on singing even in the hard days. There’s a promise that God has got you. And I believe that’s true.”

Keep On Hoping by clicking here