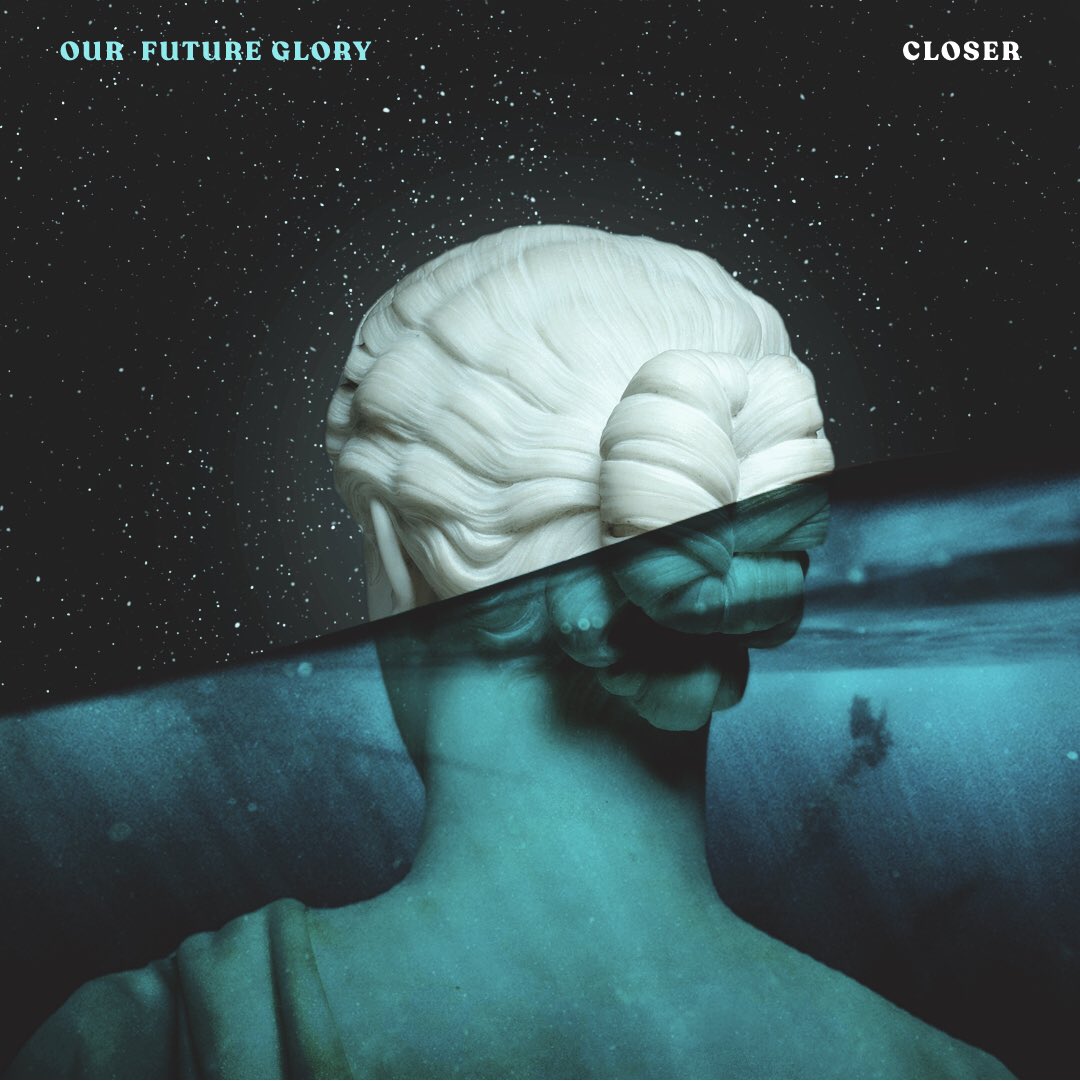 CHH artist S.O. and Rivers and Robots producer Dan Stirling have started up a new band called Our Future Glory with new music to be released “all year round”. Started by a voice note from S.O. which can be heard below, the duo have now officially released their debut single entitled Closer.

“One of the things we wanted to convey in Closer is that the closer we get to Christ, the better our view of the world becomes. Taste and see that the Lord is good. Wrap yourself in the love of our Savior.”