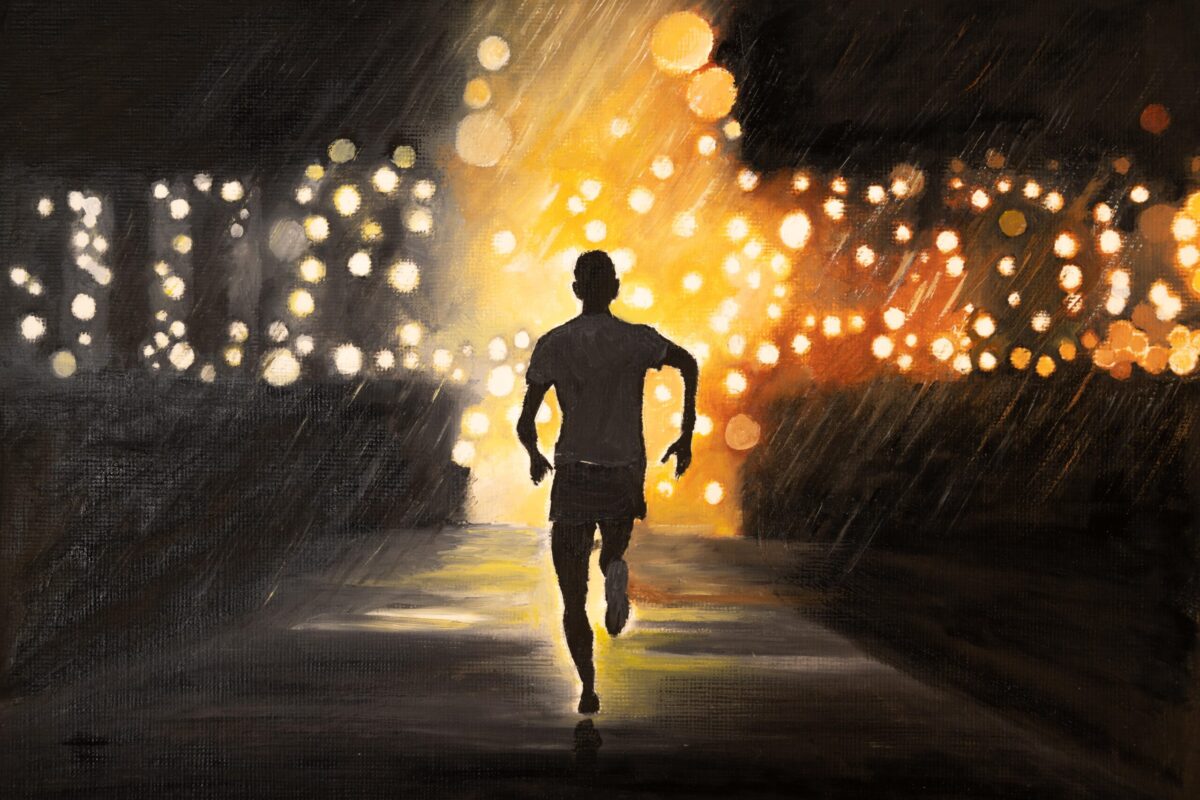 We’re so excited to introduce you to a brand new band from Northern Ireland, White Stone Receivers, who have released their debut single ‘Forsaken,’ a sacrifice-themed song. “Worshipping God and encouraging His family in the race to Christ, the greatest treasure, are at the heart of WSR song lyrics” the band says.

The band go on to say about Forsaken, “Tragedy and triumph, sorrowful and soothing, gut wrenching and glorious. Jesus’ mission for the reconciliation of mankind to God was fulfilled only through His taking on our sin, facing abandonment by God (spiritual death) and His once for all sacrifice by crucifixion.

Jesus chose to be forsaken in order to make a way for mankind to have restored fellowship with God the Father. Despite the physical and spiritual cost, Jesus saw the joy that was before Him and endured the cross. The joy He set His sight on was you, was me. He has made a way for us back to the Father of Lights, so we run to God.

Remembering this, remembering Jesus’ sacrifice – His perfect body broken and His lifeblood shed is humbling. Through His example and help we are compelled to forgive as freely as He has forgiven.

Jesus’ resurrection assures us that the sacrifice was sufficient, the price for our sin was paid, the power of sin and death and hell is finished. So Jesus is our hope of glory, our reason for having confidence we are accepted and loved by God.

Headed up by lead singer Scott McKeown, who some of you might know from the rock band Crave, their 6 song EP ‘Songs For The Wilderness’, is due for release in May this year.

The project name is rooted in the hope-filled message of Revelation 2:17, where overcomers in Jesus Christ will each be given a stone engraved with a new name. The scripture highlights God’s personal, relational nature, His interest in and care of individual believers as well as encouraging followers of Jesus to remain faithful to the end.

In the meantime please take a few minutes to hit play below and check out ‘Forsaken’. Download it, stream it, add it to you playlists and enjoy.