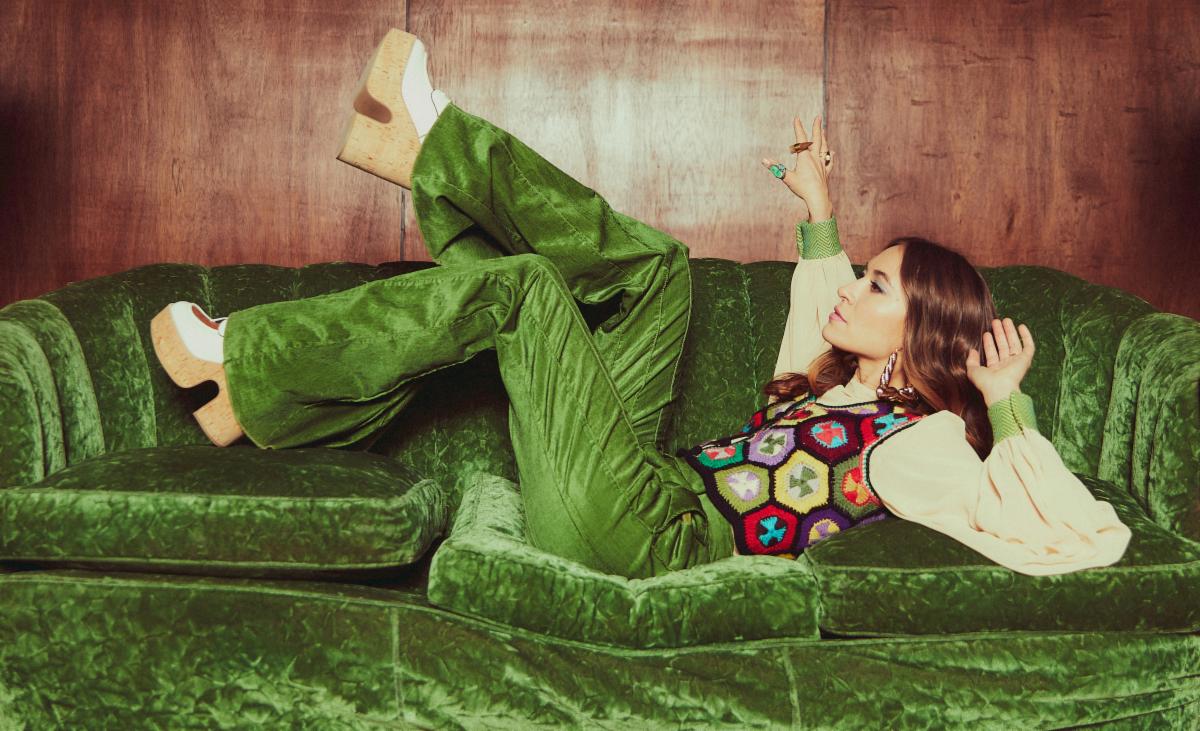 Mar 17, 2021
Two-time GRAMMY Award winner and multi-platinum recording artist Lauren Daigle tackles the concept that life is not always what it appears to be in the official music video for “Hold On To Me.” This sentiment has never been truer in an age of social media where people can present their lives how they choose and hide what is actually going on behind closed doors. In the video directed by John Gray (“You Say”), Daigle steps behind those doors to become an observer of some of the stories that don’t make it to the public eye. She follows a couple through their everyday lives building a family, witnesses a man behind bars, observes three generations of women in a hospital tackling a health crisis, and watches a child stuck between their parents’ volatile relationship. In shedding light on these often-isolating experiences, the video for “Hold On To Me” embodies a message of hope that no one is alone in their struggles. View the video for “Hold On To Me” below.
“This video is like taking a deep dive through a real live Instagram feed,” shares Daigle. “We’re part of a somebody’s world for seconds on a screen and then find ourselves on the other side, observing how life really is for them – the good and the bad. We’re seeing tough situations, which aren’t usually talked about especially on social media.  We’re all going through a lot right now, but I hope this video provides comfort knowing that there are those out there that care and are there to help in these moments.”
Over the next several months Daigle will highlight and raise funds for several organizations that tie into scenes depicted in the “Hold On To Me” video through The Price Fund. All proceeds from this fundraiser will be divided evenly among the organizations to aid in their incredible work. For more information on The Price Fund visit www.ThePriceFund.org
Since the release of her GRAMMY Award winning, platinum certified album Look Up Child, Lauren Daigle has reigned on the Billboard Charts. The album debuted at No. 3 on the Top 200 Albums chart making Daigle the first female artist to simultaneously hit the Top 10 on both Billboard’s Pop and Christian Billboard Album Charts. In addition, the GRAMMY Award winning crossover hit, “You Say,” became the longest-running No. 1 song of any genre on the weekly Billboard Hot charts at an incredible 120 weeks and was recently certified 4x-platinum by the RIAA. Daigle has earned seven Billboard Music Awards, four American Music Awards, ten GMA Dove Music Awards and sold-out concert venues all over the world.