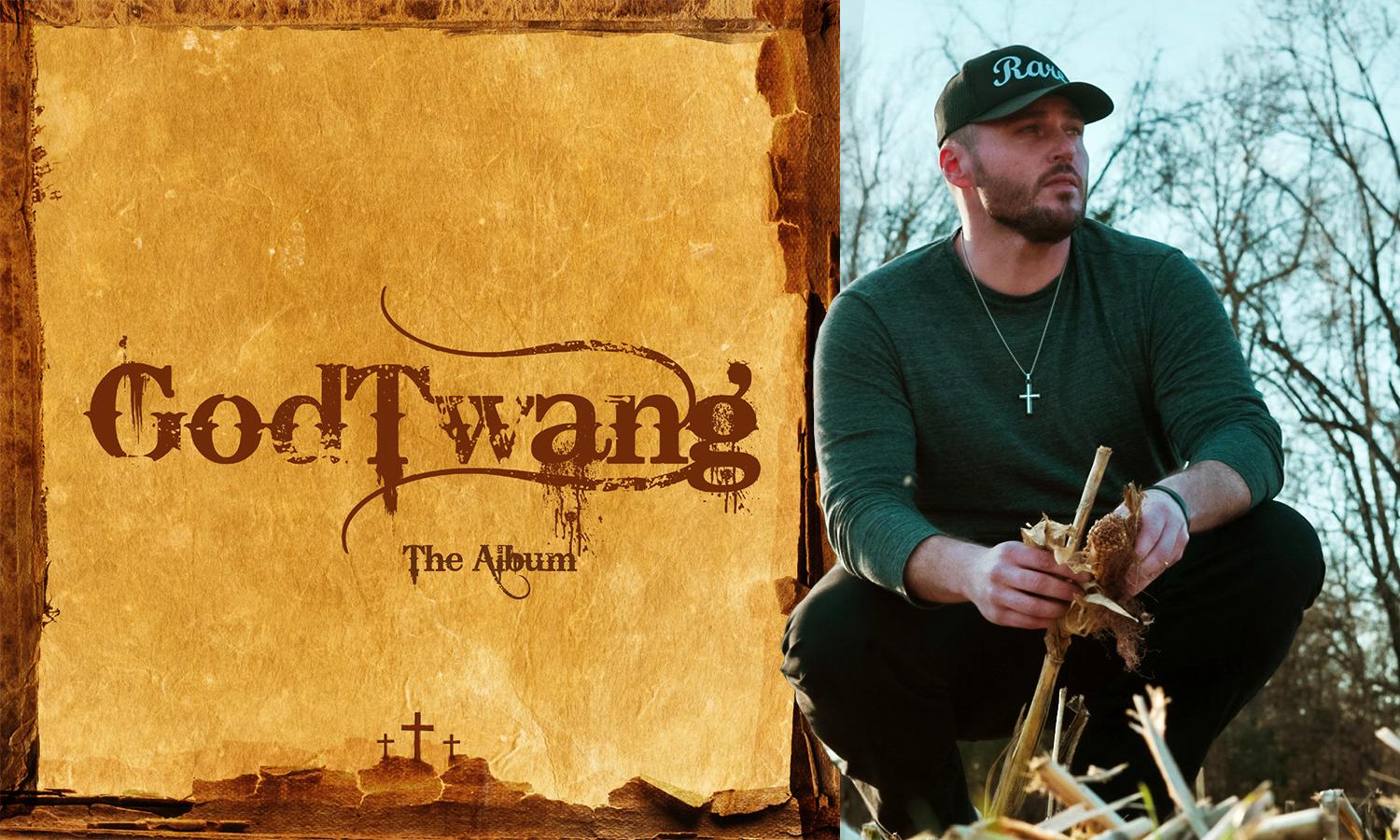 For years Rare of Breed has been a staple in the independent Christian Hip Hop scene. Working alongside many of the subgenre’s most recognizable names including Mouthpi3ce, Alex Faith, Mike Teezy, and several others. The North Carolina emcee has shown noteworthy consistency.

On his new album GodTwang, released March 12, 2021, Rare of Breed delivers a sound that breaks through the cultural status quo of CHH. While “country rap” has found success in the mainstream with acts such as Cowboy Troy, Big Smo, Haystak, and more recently Lil Nas X, the urban/country collab has remained at a minimum in the Christian space. GodTwang blends Christian rap and Country rap together with a high level of artistry.

“GodTwang is unlike any project on the market,” explains Rare of Breed. “I decided to blend my love of hip hop with my family’s country roots to create a sound that’s truly unique. Not only that, but my faith in Christ comes through in every song.”

The album features Country Rap legends SMO (formally Big Smo) and Haystak as well as Country Christian artist Loren Day. Production for the project was handled by Mack 11 Beats,Jon Ferguson, and Ryini Beats with engineering from Artichoke. A music video for “God Knows” featuring SMO has also been released in support of the album.