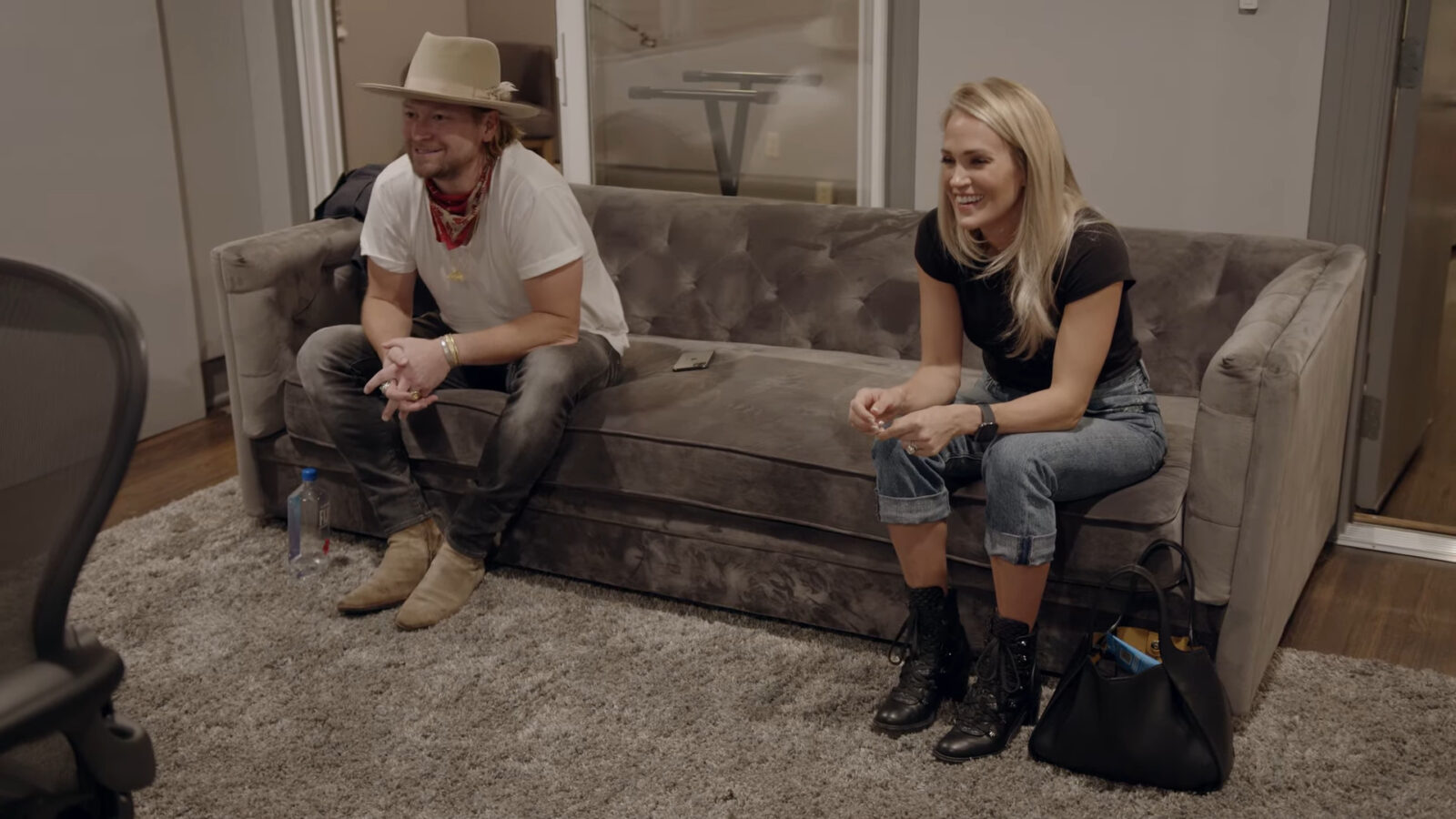 Carrie Underwood Releases Bear Rinehart Collaboration, Nothing But The Blood Of Jesus

To celebrate her birthday today, Carrie Underwood released her new single Nothing But The Blood Of Jesus featuring NEEDTOBREATHE’s frontman Bear Rinehart. Honestly, this is stunning and so calming so hurry up and click play!