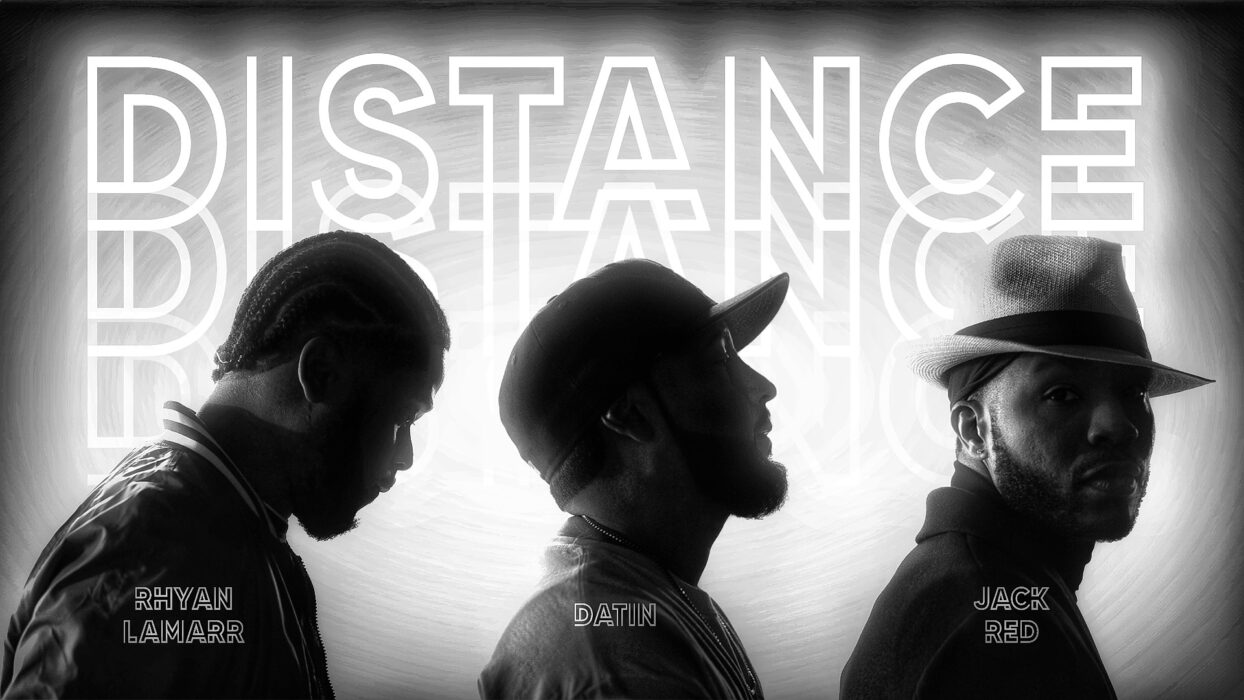 Rhyann Lamarr, Datin and Jack Red team up to tackle the tough subject of sex vs making love for Christians in their new Rnb short film/music video, Distance: The Conversation Part 1.

Proverbs 18:22 says that “For He who finds a wife finds a good thing and obtains favor from the LORD.” And for crooner Jack Red, multi-hyphenate artist Rhyan LaMarr and Datin who’s arguably one of best lyricist in the CHH space, it was a meeting of the minds. To create a grown man vibe that discusses marriage, falling in love during a time where distance is being celebrated and encouraged was a no brainer for the three. In these tough times many are facing, going the extra mile for that special someone is welcomed and well-defined in this coming of age song titled “Distance.”