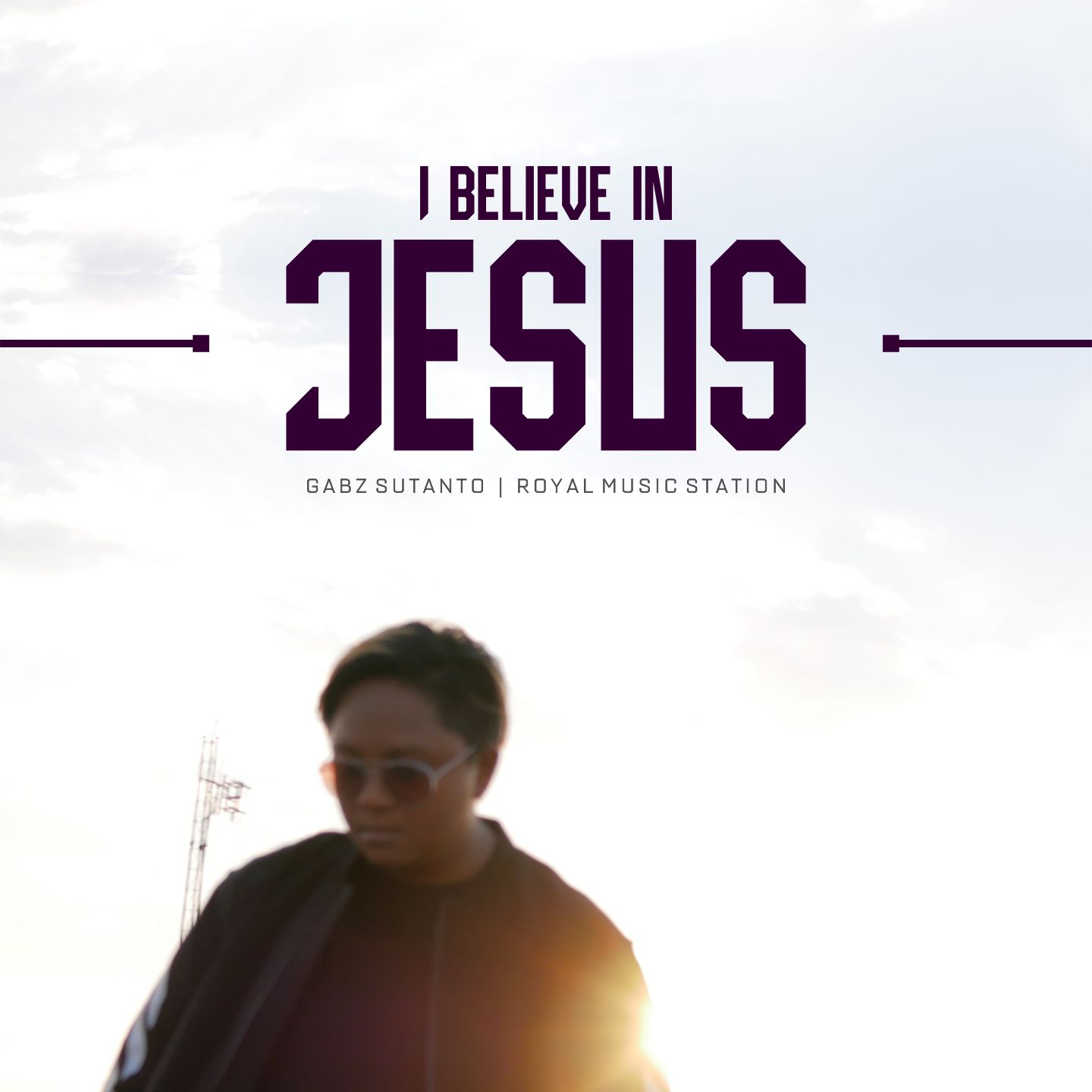 Gabz Sutanto is a recording artist, music producer and mental health activist from Jakarta – Indonesia. Her career started in 2001 as a Rapper and DJ in Bali, Indonesia. In 2004 she began to enter the world of recording as a featuring artist and co-producer for a Christian album project for her university entitled “Campus Worship – Radical Revolution”. After that she has produced more than 5 Christians / secular albums until 2008.

Gabz Sutanto begins her 2021 by releasing a single entitled “I Believe in Jesus”, in collaboration with one of the Christian-based media platforms, Royal Music Station and Revivo. And also is the first Contemporary Christian single from Gabz Sutanto.

This song is a message about the declaration of faith in Jesus Christ in a state of life in the last days. A statement of faith that whatever happens (as children of God) we want to continue to believe in Jesus Christ and entrust our lives to the guidance of the Holy Spirit.