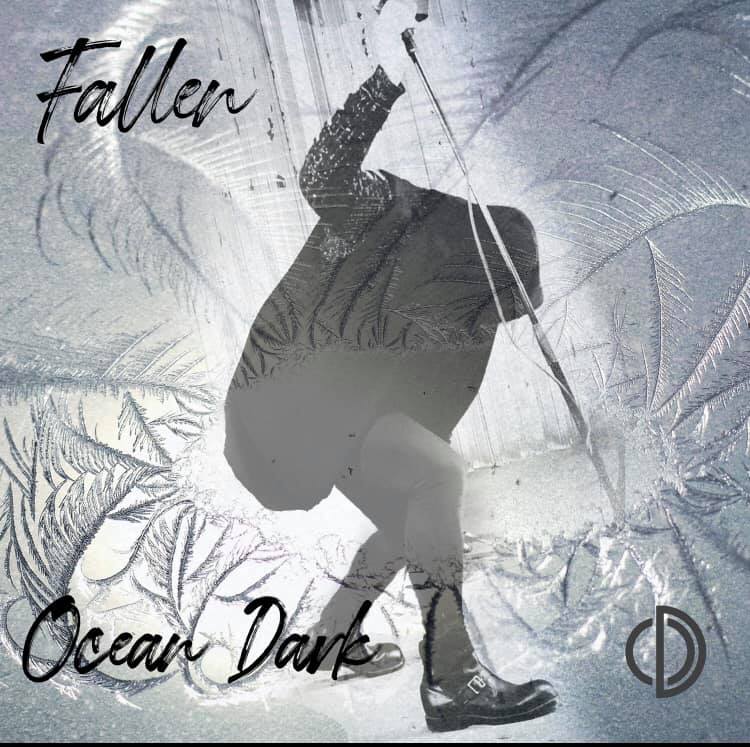 Hi and welcome to this week’s rock news roundup. Let’s get started!

Ignescent announced the departure of their drummer Ben Silverman. With his departure they are in need of a new drummer and are holding auditions! Check out their post for more details here.

Spoken performed a hauntingly beautiful acoustic version of their song “Nightmare” for the Grizzly Awards. If you didn’t get to hear it, you can and should check it out here.

Awaken is doing a Facebook Live tomorrow night at 7 PM CT. They will be answering questions and talking about the new album “Monsters & Machines” which releases tomorrow. Check out the post about it here!

Boiling Point has started a kickstarter for their upcoming youtube series and EP. You can check out their post about it here!

John Cooper of Skillet speaks about the importance of music and the meaning behind being the “salt and light to the world”. His speech was done for the We Love Christian Music Awards as he was presenting the “mainstream impact” award.There is so much truth in what he is saying. I hope you all take it to heart!

Reclaim the Day has a live interview with Christian Media Spotlight tomorrow night at 7 PM EST. This interview will be about their upcoming album, among other things. Check their post about it here.

Ocean Dark will be releasing a new song and music video called “Fallen” on March 5th. Check out their post here to see a sample of the song/video! Go here to pre-order the song.

Reflect Love Back is doing a watch party tomorrow night at 9 PM EST for the book of Esther. You can read more information about that here. I hope to see many of you there!

And that ends this week’s rock news roundup. Thanks for tuning in and see you back here next week!