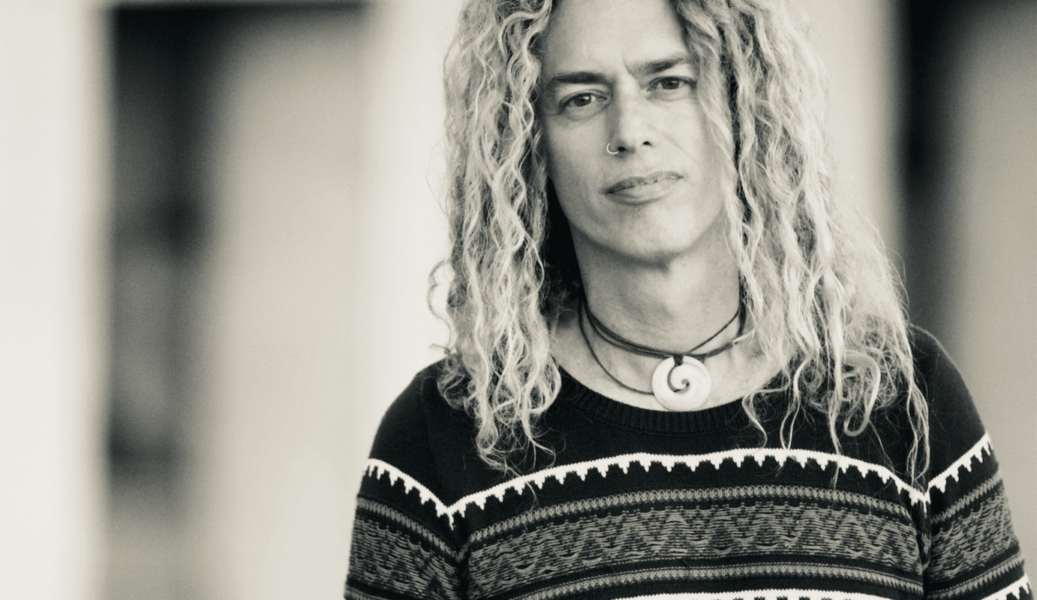 Between You & Me: Phil Joel on how to leave the world better than we found it

Phil Joel is a three time Grammy nominated musician, a Newsboy, an author, and a vegan – and he joins Jess for a special #BetterTogether episode of Between You & Me! Back in New Zealand, he tells Jess about his new solo EP, Better Than I Found It, and gets real about what it takes to change the world. We tackle unity, nationalism, the environment and why he returned to the Newsboys. IT’S AMAZING. Also, who doesn’t love New Zealanders?

Subscribe now to hear the next episode of our #BetterTogether series!