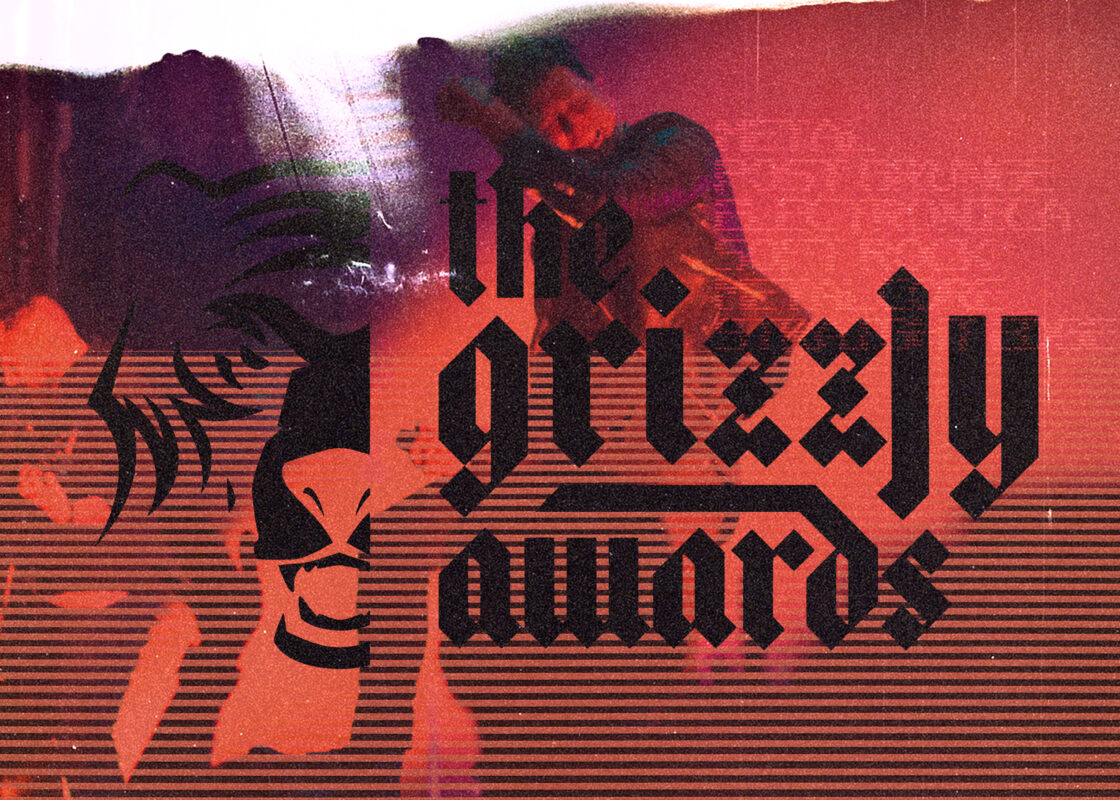 The 2nd Annual Grizzly Awards Prepares for an Evening Featuring Disciple, Project 86, and The Protest

The Grizzly Awards is slated to stream live on Facebook at 7:00 PM Central on February 20, featuring live performances from The Protest, Theody, and The Midnight Wedding, with additional performances by Disciple, Project 86, and Spoken. Presenters for the evening include Josiah Prince of Disciple, Nate Parrish, Jake Jones of As We Ascend, and Caitlin Trlak of The Midnight Wedding.

The evening will also hold winner announcements in the 15 categories that comprised the Grizzlies this year. Winners were selected through a combination of votes from over 4,500 fans, balanced against votes from a panel of 15 industry experts from a diverse range of disciplines. The 2nd Annual Grizzly Awards will also feature segments that celebrate the faith-based rock and metal industry as a whole.

“We’re so honored to be a part of celebrating this incredible community, and we’ve been humbled by the support from music listeners along the way,” the Grizzly Awards team shares. “Every band who will be performing is a phenomenal talent, and we truly believe it will be an unforgettable evening.”

The Grizzly Awards catering will be provided for the performers, presenters, and crew by Cindy Blankenship’s Mothership ministry. You can make donations via PayPal to .