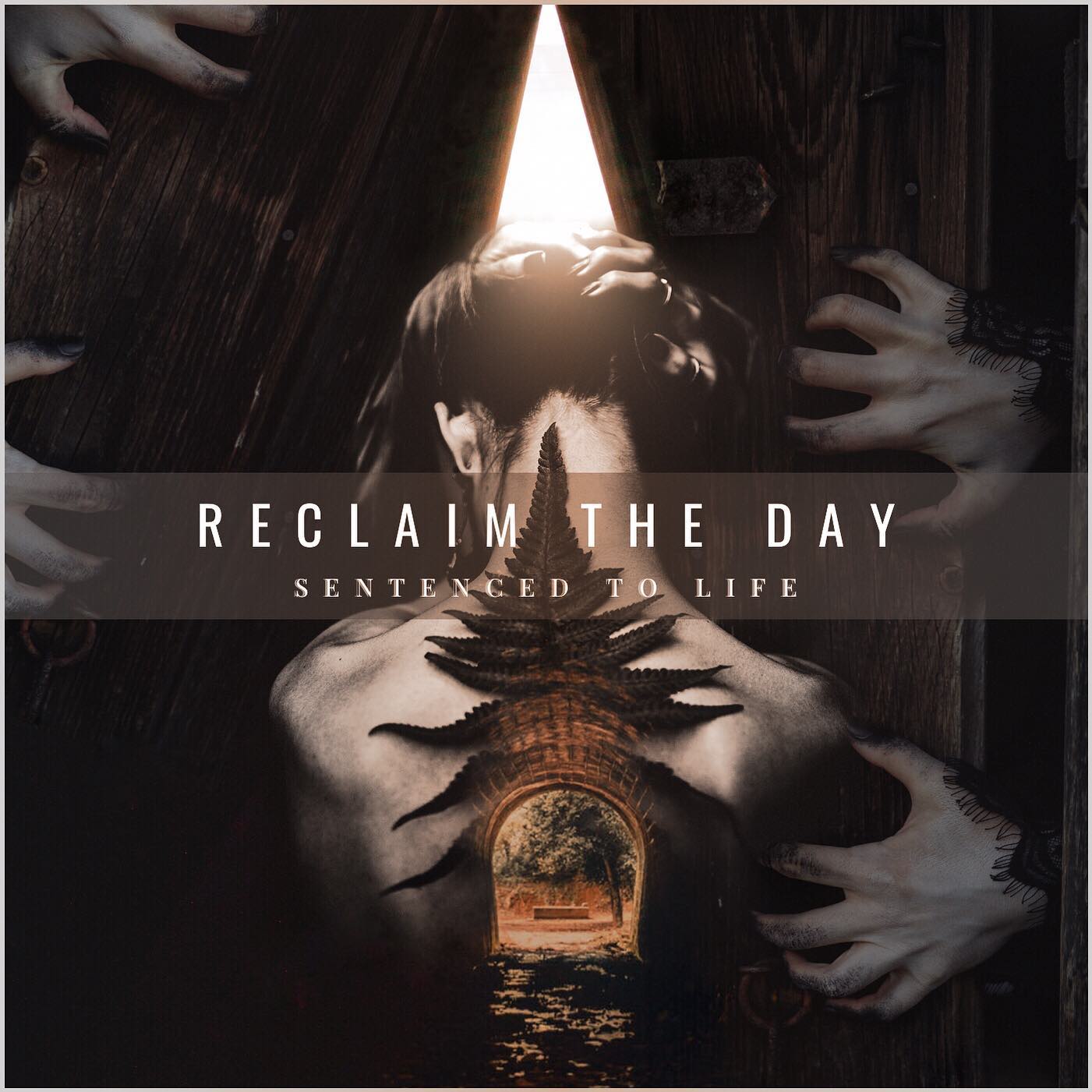 Hello and welcome back to another Rock News Roundup! Read below to find out what your favorite rockers are up to this week.

Manafest is premiering a new song on February 26th called “Save You”, featuring Redlight King. Read the post about it here.

Paralandra just announced plans for working with Elvis Baskette on a new album! You can pre-order the album and other goodies here. Check out their video talking about it here!

Kingdom Come Festival in Greentown, Indiana has made a ton of announcements concerning who will be playing the festival this year. They have announced bands such as Disciple, The Protest, The Letter Black, Awaken, Zahna, TJ Harris, Forsaken Hero, I Am Spartacus etc. Go to their facebook page here to see the full list of who has been announced. Be sure to check back on their page regularly for more announcements in the future!

GFM has a live show tomorrow in Ocala, FL. You can get tickets to see the show in person here. If you cannot make it in person you can also watch online via their twitch here. Go here for their facebook post about the show!

Rogue Design is quickly becoming quite a force when it comes to album art! You’ve seen their artwork with FaithHead and Awaken, among others. Now they have created this amazing design for Reclaim the Day’s new album. Check out Rogue Design’s post here and then check out what other artwork Rogue Design has done.

The Letter Black has decided to change directions on which song they are releasing as their first single. Instead of “Born For This ft. Trevor McNevan” they will be releasing “Rise” on February 26th. You can see their video explaining that here at the 4 minute mark and their announcement post for Rise here.

Anberlin announced they will be doing a livestream show on March 5th for Dark is the Way, Light is a Place in its entirety! Check out their post about it here and get tickets and merch here.

The Grizzly Awards is coming up this Saturday, February 20th. You can go to their event page here and RSVP to get notifications for it. I hope many of you get to watch the event, I know I’ll be watching!

And that’s all for this week. Thank you all for tuning in and see you back here next week!