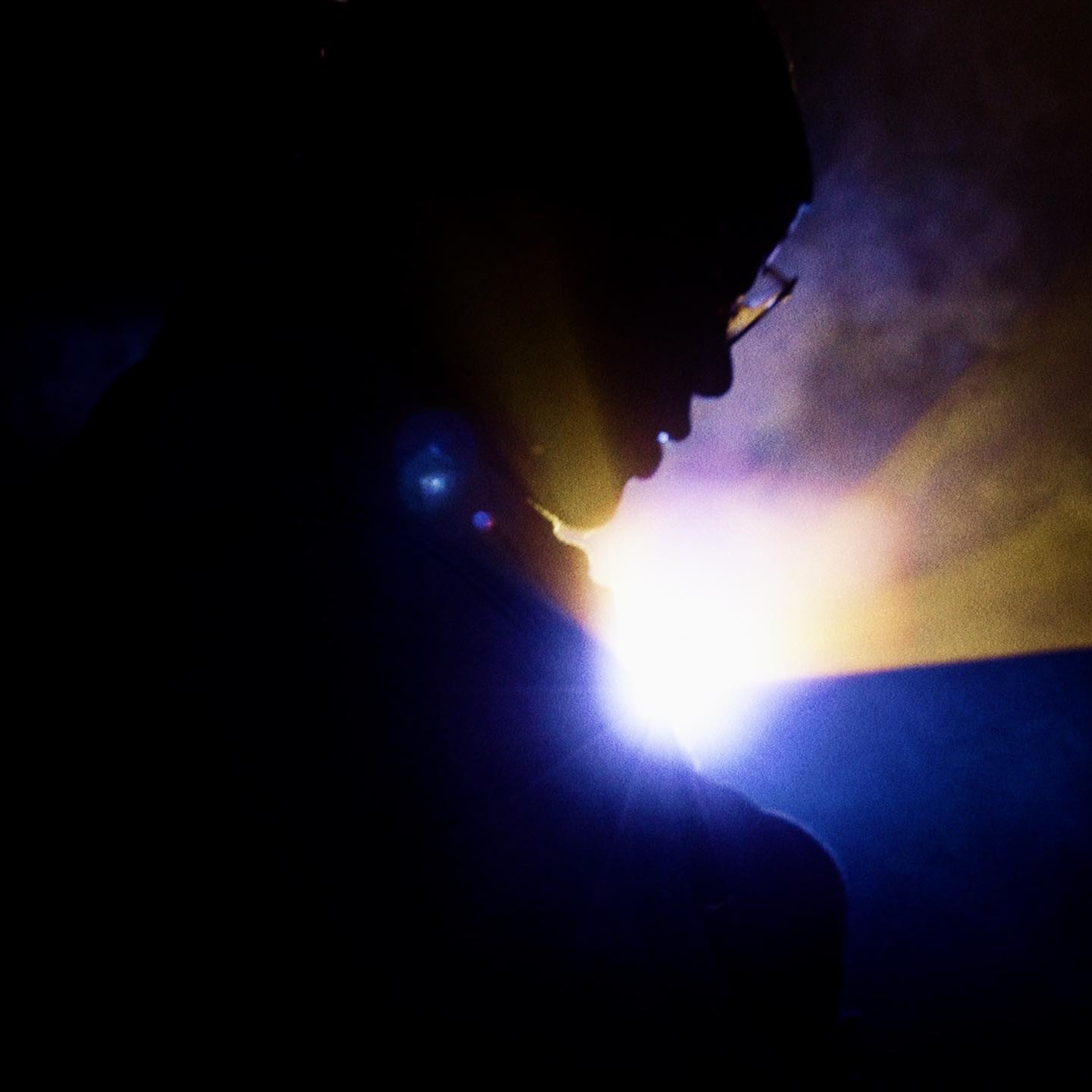 GodFrame has released a new dark mode version of his recent music video for his latest single Through the Night.

After a brief hiatus, Atlanta-based hip hop artist and producer GodFrame returns with his new single “Through the Night.” The song premiered Friday, January 29th.

With an 808-infused emotional pop rap sound reminiscent of Post Malone and T-Pain, “Through the Night” is the soundtrack to anyone with a broken heart.

“Right before I wrote this song, I learned about a teen in my hometown who committed suicide after being bullied at school,” he says. “I didn’t know the family personally, but it still wrecked my heart to hear this type of thing happening so close to home. Then right after that, my grandmother passed away, and I just needed to make a song to cry out to God.”

GodFrame releases the self-produced song on his grandmother’s birthday as a tribute to her legacy. “My Nana (I called her Nanno) was a real firecracker of a woman who didn’t take any bull from anybody, haha,” he says. “But she was always full of love and generosity, and cooked the best food you’ve ever had in your life. While we were planning the single release, I just randomly picked the last Friday in January, and when I looked at the calendar and saw it would be her birthday, I knew it was right. It was like she was smiling down on me.”

Having shared the stage with fellow Christian artists Andy Mineo, nobigdyl., and WHATUPRG, at CreationFest, GodFrame is no stranger to using fresh gospel music to breathe light and hope into life’s darkest nights.

He says, “If 2020 didn’t teach us anything else, it showed us that life is full of many ups and downs. But through it all, God reminds us that He’s here to carry us through the night. And while we may be weeping right now, joy is coming in the morning.”

Buy/Stream Through the Night