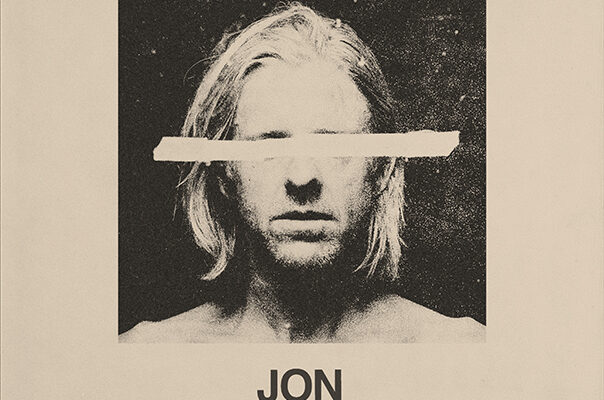 The legendary Jon Foreman has an uncontroverted catalogue of music which could rival pretty much anyone, whether that be through Switchfoot or his solo releases. Thought it couldn’t get any better? Enter Departures…

Jon’s new solo album Departures was introduced to the world yesterday and before I accidentally start writing a review, here’s some videos from the project to introduce you to Departures.

First there’s no-one better placed to introduce the album than the man himself.

Then we have the music video for your Education, study hard folks!

Jesus, I Have My Doubts…sorry I was lost in my prayers there but coincidentally Jon released a live version of a song by the same name. Funny that…

And finally on release day yesterday he released the lyric video for his collaboration with Lauren Daigle, A Place Called Earth.

There’s two more live videos and all the audios for the rest of the album on his YouTube channel if you really need more convincing to get this album, or you can go straight ahead and get it here.

(and, yes, I wrote that intro simply so I could write ‘Enter Departures’. I’m a pro. )