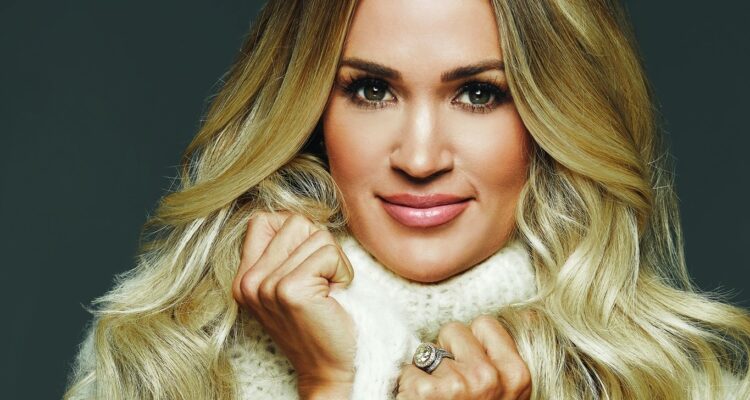 Carrie Underwood releases ‘Softly and Tenderly’, the first single off her upcoming My Savior album.