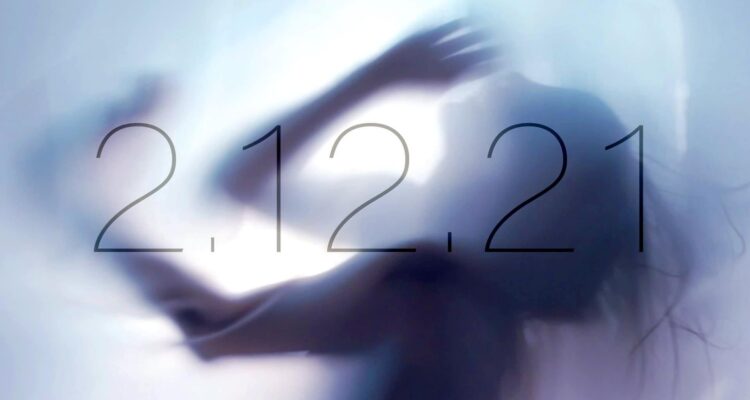 Hey rockers! It’s Thursday and that means it’s Rock News Roundup day. Let’s get to it!

Paralandra is teasing about some exciting things coming up! Take a look at the post here.

The Midnight Wedding asks a very interesting question about what a list of bands and individuals have in common. You can take a look at their post here. We cannot wait to find out the answer! Also, their new album “Anthem for the Outcast” comes out tomorrow! Go here for ways to snag a copy when it does! [UPDATE: The album release was pushed back a week until 2/19/20]

Jon Foreman’s new album “Departures” drops tomorrow! You can pre-save it on spotify here. You can also listen to the song “Education” off the album below!

All Together United released a song with a message that we all could use a reminder of from time to time. The song is called “Anything is Possible” and like the title suggests, it is a song to remind us that God can use the hardest of circumstances for His glory. He’s unstoppable no matter the odds. Check out the song below!

Lacey Sturm released a teaser video about something new coming out tomorrow, February 12th. In the teaser video the words “State of Me” comes across the screen as you hear Lacey yelling in the background. Check out the video here! You can also join her mailing list here to be the first to know things. I am personally really excited for this one! You can also now listen to it now on SiriusXM here.

Convictions decided to drop their song “The Price of Grace” early and you can take a listen to it here! It drops officially tomorrow to all streaming services. Take a look at their social media post about it here.

Boiling Point will be doing a radio interview for crossroad radio tomorrow about a new mini series coming up called “Hope Lives Here” and also about some unreleased songs from their upcoming EP. Check out the details on their post here. You can also go here to learn more about their mini series!

Behold The Beloved released a music video for their new song “Clenched Fists”. I encourage everyone to go to the youtube video itself and take a look at what the band wrote in the about section of the video. It goes into a lengthy explanation for the purpose of the song and it also gives the lyrics to it. I will be putting this one on repeat!

That ends this week’s roundup! I love you all so much and I will see you back here next week!