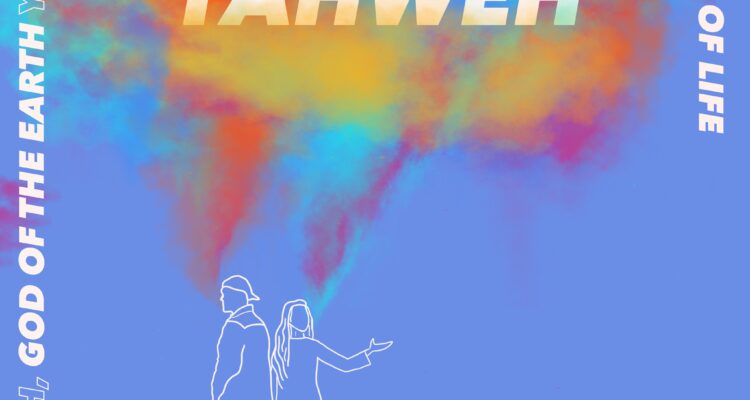 Yahweh: A song of declaration revealing the wonder and power of God. Yahweh was written during the summer of 2020 by Jemimah and Gwil who became friends at London School of Theology where they studied. It wasn’t until after graduating that they began to songwrite together. ‘We wanted to write a song that is ‘God’ focussed and is less about us and more of declaring who God is.’ ‘There is an element of “where do we find strength, where do we find hope” which leads to a realisation that all we could possibly need to found in God alone, and once we place our hopes and fears in Him we can never be in need.’

The song was written for individual use and for church congregation use. The vocal arrangement by Jemimah seeks to reflect many voices coming together to worship one God.
The track was produced by Matias Ruiz who is based in Argentina who also co-wrote ‘I will Sing’ a recent release with Jemimah. Gwil lives in Norwich and Jemimah is based in London. Both artists have projects under way and due for release in 2021. Gwil is working on an EP and Jemimah an album.