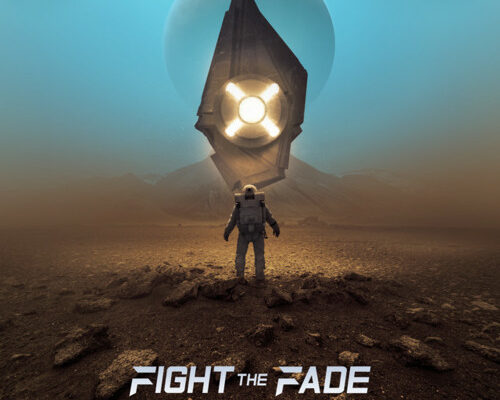 Hey rockers! It’s time for taking a look at what is happening in the rock world this week. Let’s get to it!

Saved by Skarlet released a new music video for their song “The Syndrome”. The song is about fighting battles with your own sickness. Both the song and the video have a great message and you can check it out below.

Disciple just wrapped up a writing session in Kentucky for some new Disciple songs! Along with that exciting news is something everyone needs to bear witness to. The insanity that ensued while they were all hanging out. You can see this unique video here. You’re welcome!

The Midnight Wedding is having their first ever livestream event and they will be playing songs from their upcoming album “Anthem for the Outcast”. You can go to their facebook page here and tune in on February 19th at 7 PM CST to watch!

Chaotic Resemblance announced that they will be doing a free live show this Saturday that you can go to in Norman, OK. However, if you cannot make it they will also be doing a livestream for the show! You can go here for the event page and here for the band’s post about it!

Manafest released his new song “Warrior”. Check it out on Spotify or go here to listen on youtube! “Hear this fighter roar!”

Awaken released a song called “Graveyards” off their upcoming album “Monsters & Machines” out on February 20th. There are some very powerful lyrics and images in this video. Some lyrics include “But get lost in cycles of the same. Is nothing what it seems? We keep repeating history. In reverence we dance in vain on the graves of our mistakes”. Take a listen below and then pre-order their album here.

Convictions is releasing a new song on February 12th called “The Price of Grace”. You can go here to pre-save it now!

Amongst Wolves is in the process of making new music. Keep your eyes peeled for updates on that!

Fight The Fade released a new single “Cut & Run” and you can see all the different ways to listen to the song here and listen to it below.

And that ends this week’s rock news roundup! I hope you all have a great rest of your week and I will see you all back here next week!