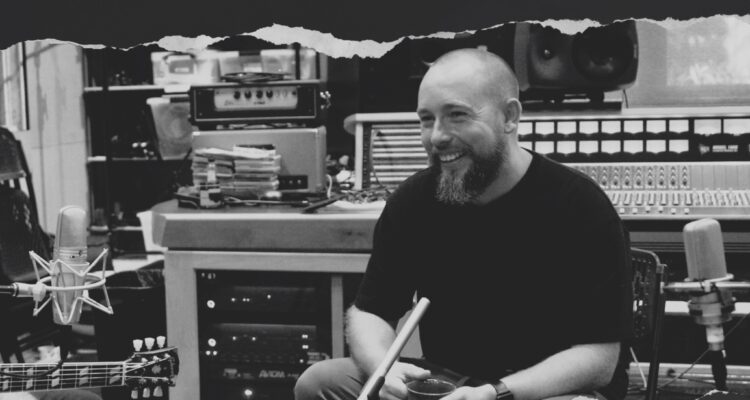 Video: We Are Messengers – Image Of God ft. Vince Gill

What does a living legend like Vince Gill have in common with a guy from a tiny village in Ireland? Not much other than the fact they are both created in God’s image which is all that really matters after all. We Are Messengers recently had the distinct honor of recording a live and acoustic version of “Image of God” with Vince at his home in Nashville, TN.

We Are Messengers’ frontman Darren Mulligan says, “I couldn’t believe it when Vince Gill said he’d do a version of “Image of God” with us. Then I really couldn’t believe it when he was cool with us coming to his home and doing this live, raw stripped back version of one of the most important songs we’ve ever released. I sincerely couldn’t believe it but then it made sense. Vince really loves God and he gets it. He knows that all we can do is go easy, walk slow and love well. After all, we are brothers, one and the same, both of equal value to our Father God. You see Vince, you and I are made in God’s perfect image. Now that’s something to sing about!”