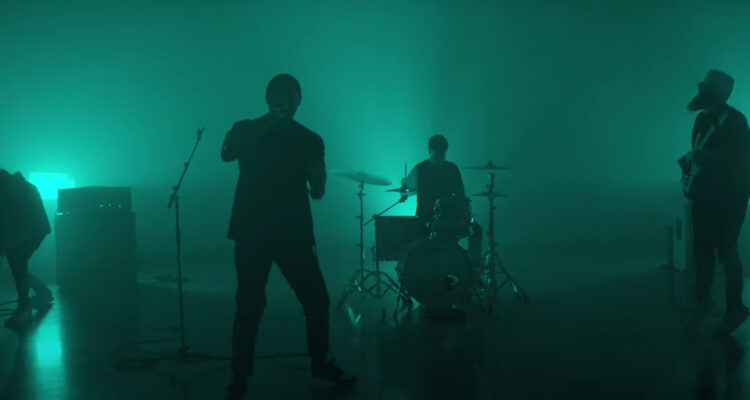 Planetboom’s new JC Squad album released two weeks ago and the Planetshakers Youth Band have been releasing some music videos lately. The latest is for Battleborn.

“The JC Squad album is a declaration of who we are—the Body of Christ, God’s family, God’s army and God’s Bride. No matter where you are in the world or what challenge you may be facing; you’re not alone or isolated. We walk together supporting one another; united by our faith in Jesus. We are passionate, powerful, united and victorious. Together, we are the JC Squad.”