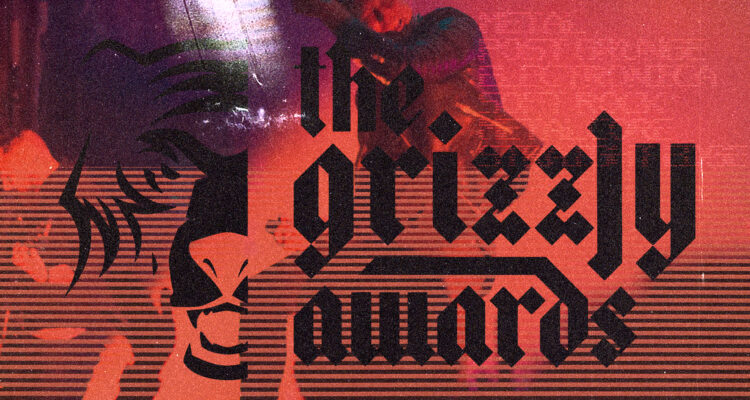 The second annual Grizzly Awards has entered the final two days of fan voting. Voting will close at midnight Central Time on January 28. Until then, voters can go to thegrizzlyawards.com/vote to cast their ballots.

Fan votes have already outpaced the numbers from last year’s inaugural year. The final results (which will be decided by a combination of fan and industry votes) will be announced during a live-streamed special on February 20. The headlining performers for the special will be announced exclusively on Solid Rock Radio’s Backstage With Mothership, which will air on February 1.

“We have yet again been blown away by the way fans, artists, and industry supporters of this community have shown up,” Grizzlies co-founder Mary Nikkel shares. “Our hope is that The Grizzly Awards will support creators and give them the chance to feel truly celebrated. The response of the fans is just proof of how much of an impact faith-based rock and metal have had.”

Heading towards the live-streamed event, The Grizzly Awards are accepting donations and open to sponsorship arrangements. Donations can be made via PayPal to , and sponsorship enquiries can also be sent to .