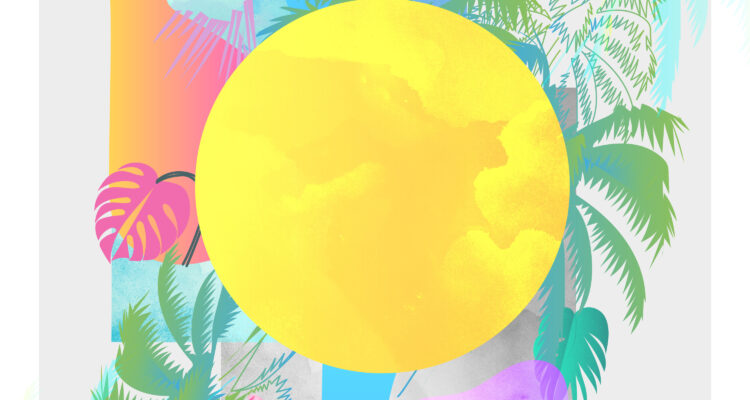 OTC, the Message Trust’s latest missions band, are getting ready for the release of their Second single, ‘Reaching Out’ on the 29th January 2021.

OTC is a Christian rap and Afropop band, with references such as Gawvi, KB and Melvillous. Their afro vibe, honouring member James Koroma’s Sierra Leonean heritage, meets rapper Aidan’s North London drill background, to create a truly exciting sound. Top this off with lead singer Gina’s love for female divas, such as Arianna Grande and Taylor Swift, and you have OTC.

OTC’s debut single ‘I Win’, following from their debut gig at Manchester Academy and touring the country with the Higher Tour, was a success, gaining airplay on BBC Manchester and a nomination by ‘Astepfwd UK Christian Chart’ for best new rap group 2020.

Their second track ‘Reaching Out’ builds on the hype of ‘I Win’ and demands summer, Caribbean pool party vibes despite the January blues. The track speaks of how even in the darkest, craziest, loneliest times, OTC believe God is there and cares. And the sonic nature of the track, with a fun synth break as a post chorus and steel band themed undercurrent, audibly expresses this sense effortless joy and fun.

2020 was a year where we were forced to isolate and stay away from each other. But that didn’t stop us as humans reaching out and supporting each other like never before. ‘Reaching Out’ speaks into this but calls God out as the ultimate support and one to trust. Going into 2021, and potentially more isolation, OTC are passionate more than ever about this being the message listeners hear.

As a Message Trust missions band OTC have toured with ‘The Higher Tour’, alongside Brightline, Amongst Wolves and SoulBox, and have also performed with socialbeingz and vital signs during events such as the ‘Manchester No More Knives Tour’.