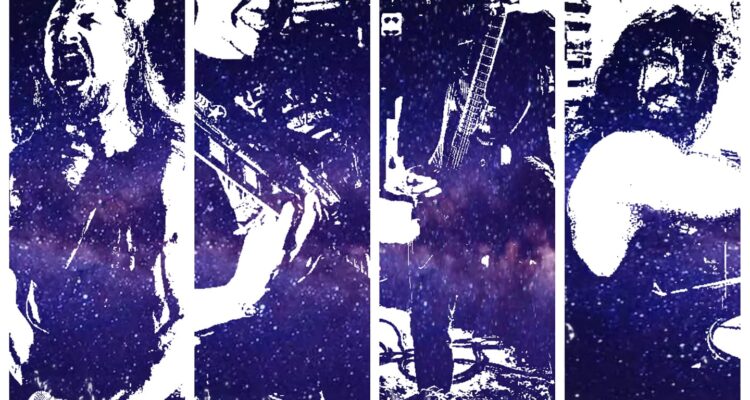 Hey rockers! Welcome to our 40th rock news roundup! Read below for information on what is going on in the rock world this week.

The Letter Black has a special announcement to make tomorrow. Check out their facebook at 7 PM EST and their instagram at 7:30 PM EST to see it. Click here for their post about it. Any guesses to what it could be?

The Protest has shared that a festival they will be at called Sound For The Crown is going to do a live stream for the event for those who cannot make it. The event is on March 5th and 6th in TX. Go here to get a live stream ticket to the show. Click here to see The Protest’s post about it.

Bayless is making a new EP they hope to release sometime this year. It is going to be mixed by Jake Jones of As We Ascend and will feature a couple of guest vocals. Click here to see their post to learn more. We will be on the lookout for more information in the coming months!

Awaken is set to release their new album “Monsters & Machines” on February 26th, 2021. You can get a look at their post about it here.

Seventh Day Slumber is releasing a deluxe version of their new worship album to all digital platforms tomorrow. Check out their post about it here.

Amongst Wolves is releasing a new song tomorrow called “Voices”. From the teaser video it sounds like it will be one of their best yet! You can check out the teaser for it here. Along with that, the band also started a campaign that goes along with the message for the song. The campaign is #ChooseToLive and you can watch a video about the campaign here. This is such a great message! Join in and spread the word!

Behold The Beloved is releasing a new single called “Clenched Fists” along with a music video for it on February 5th, 2021. You can go here for a teaser for it!

The Midnight Wedding’s new album “Anthem for the Outcast” comes out on February 12th, 2021! It is produced by Josiah Prince of Disciple at The Ranch and it has some really great guest vocals. Find out more about the album on their post here.

That’s all for this week! Be sure to check back in next week for what is new in the rock world. Blessings to you all!