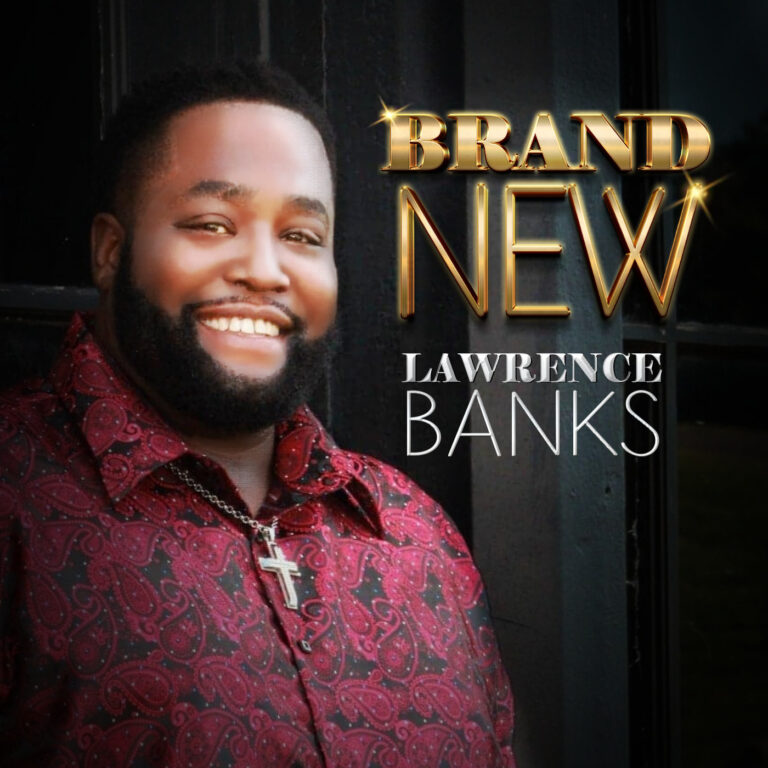 With a sound that captures his R&B roots, Gospel and Urban AC Radio will be the home for this new single.

Having started out as a singer and rapper in his teens, “Brand New” delivers an upbeat, Saturday night vibe with a Sunday morning message. The song was written and produced by Greenville’s most sought after music producer and choir legend, Trevell Williams.

Lawrence Banks, a recent Covid-19 survivor, hopes that the song brings hope and encouragement to a world that is hurting and in pain. “With this song I just wanted people to know that even on your deathbed, there is hope. Even in your lowest valley, when every bill is due – you can make it.”

The song is currently being considered for the soundtrack of an upcoming movie being filmed in Atlanta, GA.